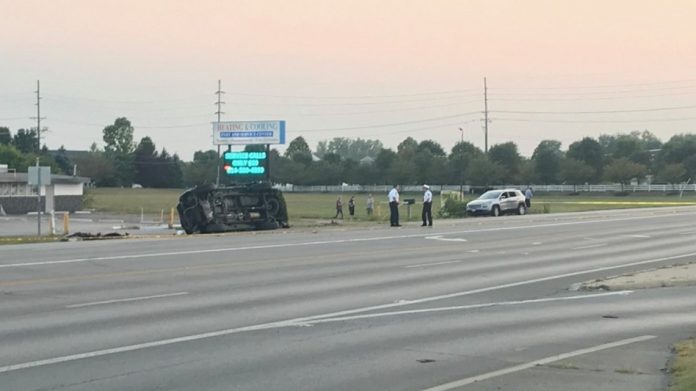 The person who was hurt was taken to Grant Medical Center.

COLUMBUS, Ohio — Columbus police say one person is in critical condition after a pick-up truck crashed on the city’s west side Wednesday evening.

The crash happened in the area of West Broad Street and Galloway Road just after 7:30 p.m.

The person who was hurt was taken to Grant Medical Center.

Police did not say if the person who was injured was the driver of the truck.

Both directions of West Broad Street at Galloway Road are currently down to one lane.