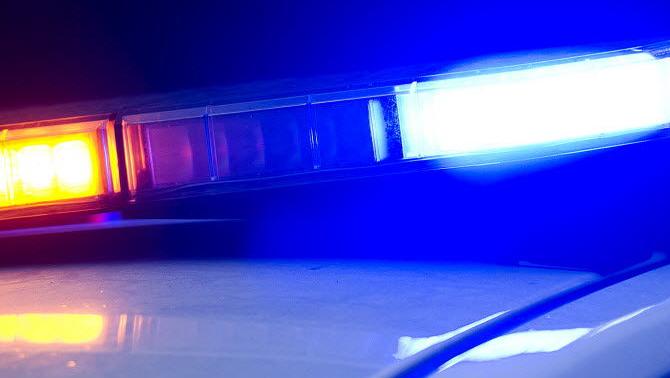 One person had minor injuries after a pick-up truck was driven through a large crowd in Downtown early Sunday morning, according to Madison police.

Police were called to the intersection of North Frances and West Gilman streets around 2:25 a.m. where there was “a large crowd of people in the street and one victim who had been struck by the truck,” police Lt. Kipp Hartman said in a statement.

The victim was brought to a hospital with minor injuries.

The driver of the pick-up truck had fled the area before police arrived, Hartman said.

Anyone with information on the incident is asked to call Madison Area Crime Stoppers at 608-266-6014.