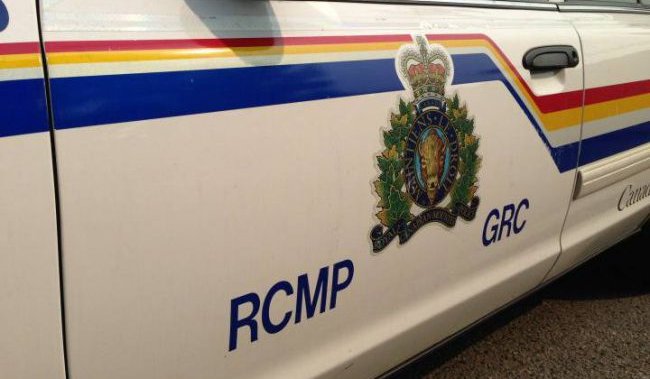 RCMP are investigating a two-vehicle crash near Grande Prairie on Wednesday that left one man dead and sent five people to hospital.

Police said officers were called to the intersection of Highway 670 and Range Road 51 after a pickup truck collided with an SUV shortly before 4 p.m.

“Preliminary investigation has revealed a pickup truck travelling south on Range Road 51 failed to stop at a stop sign and collided with an SUV travelling west on Highway 670,” RCMP said in a news release.

Police said the 61-year-old man driving the pickup truck was pronounced dead at the scene. Five people in the SUV were taken to hospital: a man, a woman and a youth had serious injuries while two other youths in the vehicle suffered minor injuries.

Food Truck Services To Be Discontinued At Idaho Rest Areas –...

CVSN webinar to offer tips for selling as businesses reboot

16 Coolest Vintage Trucks That Went From Rust To Brand New