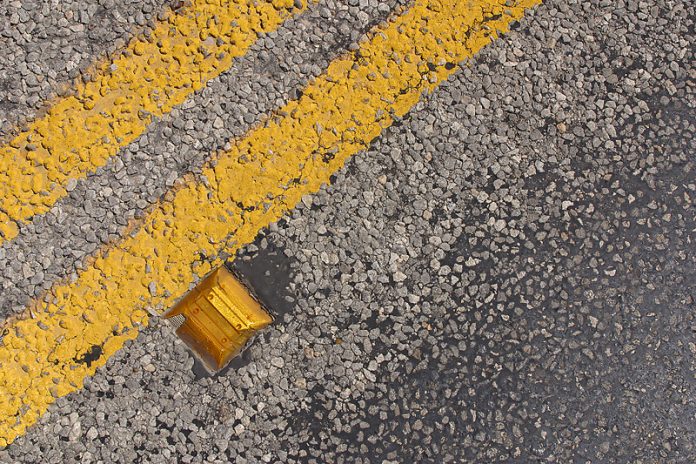 MINNEAPOLIS (WCCO) — Investigators say that a juvenile was killed after a pick-up truck went off the road and rolled in Corcoran Sunday evening.

The crash happened near Jeffrey Lane along Oakdale Drive at about 6:35 p.m.

The driver of the truck was killed in the crash. There were two juvenile passengers also in the truck. One was airlifted by North Memorial Air Care with serious injuries, and the other was treated and released at the scene.

The victim’s identity was not immediately available, pending the notification of family members.

The Minnesota State Patrol is involved in the investigation, along with Corcoran Police and other first responders.

Motorcyclist in satisfactory condition after collision with log truck

Providing the right data to speed up truck service