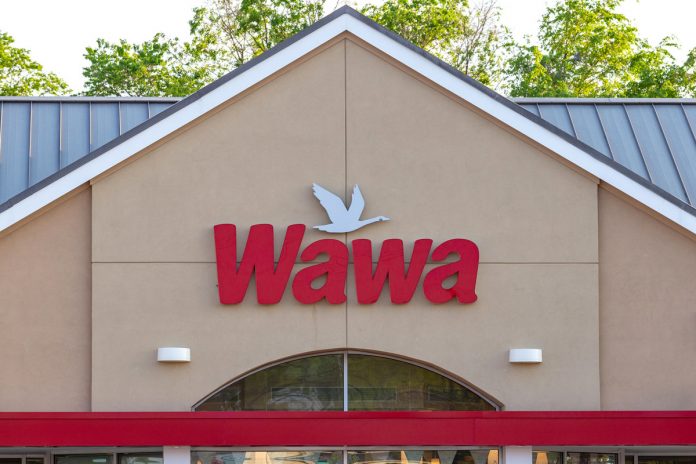 A 12-year-old Delaware boy stole a pickup truck at a convenience store and led cops on a high-speed pursuit before crashing into a guardrail, state police said.

The boy, whose name was not released, stole a red 2003 Ford Ranger Saturday after a 41-year-old man left his unlocked truck running in a parking lot at a Wawa in New Castle, Delaware State Police said.

The man — who went inside to use an ATM — spotted the boy driving off with his ride as he exited the store, police said.

The stolen truck was later located in a parking lot behind a nearby motel, where troopers tried to initiate a traffic stop, but the boy refused to pull over and drove off, state police said.

Troopers pursued the truck for about 2 miles from where it was stolen before the boy lost control of the vehicle, the News Journal reports.

After crashing into a parked car, the boy made a U-turn and started driving at a “high rate of speed” before he lost control of the truck again as he negotiated a curve and crashed into a guardrail, state police said.

The boy hopped out of the truck and was taken into custody following a brief foot pursuit, troopers said.

The boy, of New Castle, was arraigned on charges including theft of a motor vehicle, resisting arrest and driving without a valid license. He was released into the custody of a guardian on $8,008 unsecured bond, state police said.

Rural grocery stores are seeing a boom in business amidst the...