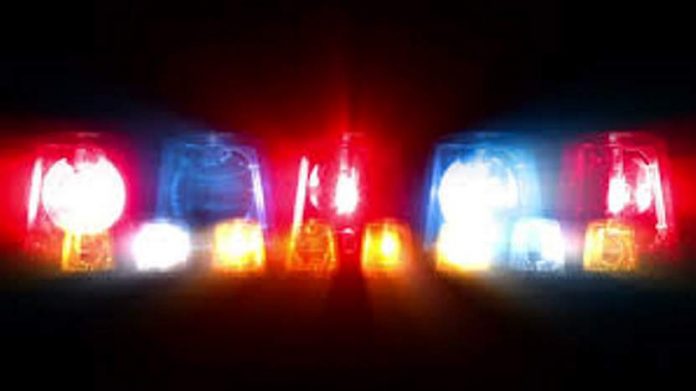 A 13-year-old boy required an emergency airlift to Mercy Regional Medical Center after crashing a pickup truck near Hesperus.

Colorado State Patrol Capt. Adrian Driscoll said authorities received a report of the crash around 9:30 p.m. Wednesday near the 22000 block of Colorado Highway 140.

Initial reports show the 13-year-old boy was driving a 2001 Ford flatbed pickup alone when he drove off the highway and rolled over. The vehicle was headed east, Driscoll said, and went off the right side of the road.

Authorities found the juvenile trapped underneath the vehicle. A Flight For Life helicopter was called to transport him to Mercy, Driscoll said. The boy was transferred to a children’s hospital in Colorado Springs on Thursday morning with serious injuries.

Because the 13-year-old is a juvenile, Driscoll declined to release his name, but said he is from New Mexico.

Investigators determined the Ford pickup truck was stolen in Farmington.

“Once our investigation is complete, we’ll consult with the (district attorney) on charges,” Driscoll said.

Driscoll did not disclose further details about the incident, citing an open investigation.

The highway was reopened around 10:35 p.m. Wednesday.