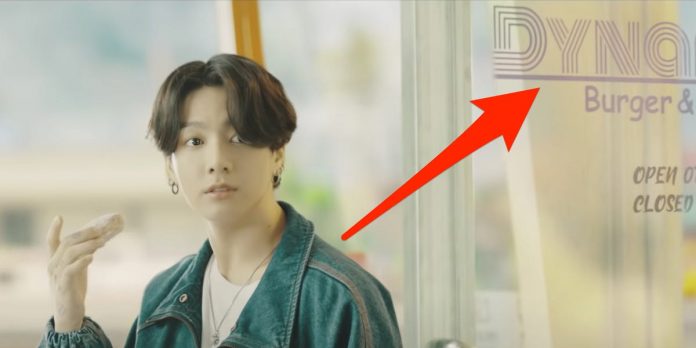 The most popular boy group in the world is back with a new music video, and it’s full of fun moments and granular details that help build its retro feel.

BTS, the 7-member K-pop group, dropped a new music video for their new digital single “Dynamite” on Friday. Upon its release, “Dynamite” has already set the new record for the highest number of viewers for a YouTube video premiere, with at least 3 million viewers around the world tuned in when the music video dropped. It also swept iTunes charts and landed a spot on Spotify’s “Today’s Top Hits” playlist.

At the virtual press conference ahead of the music video premiere, BTS’s leader RM introduced the new song as a “new challenge” for BTS. For the first time since the group’s debut, its lyrics are entirely in English. It was also dropped in a timezone friendly to fans in the US.

More importantly, “Dynamite” clearly signals a new territory for BTS’s musical endeavors. Describing “Dynamite” as a “feel-good song,” V told the press that the song “felt new and a different” from what the group’s tried before.

“Everyone in the world is going through tough times,” Jimin told reporters. “Dynamite is a song that can lift anyone’s spirits.”

As with the finest music videos, the one for “Dynamite” is filled with Easter eggs for fans to pore over. Here are 12 you may have missed.

People in need snatch relief goods from truck in Jamalpur