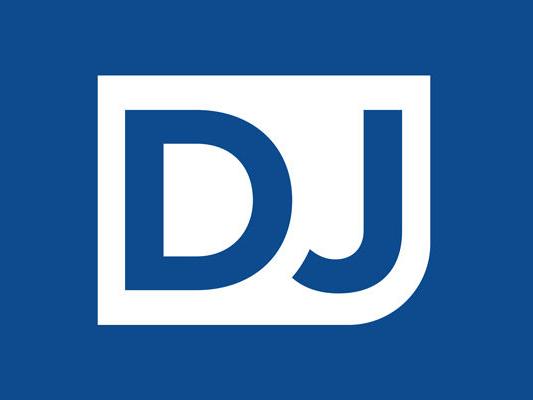 KANKAKEE — Kankakee police have arrested two men believed to be involved in what has become a double homicide at an apartment building in the 400 block of West Bourbonnais Street.

On Sunday, police issued a release reporting that a 25-year-old Kankakee man was taken into custody in Dixon, which is near where Illinois State Police recovered a truck that belonged to first homicide victim, Albert Zaragoza, 66, of Kakakee.

Zaragoza’s body was found strangled in his apartment on Aug. 11. He was last seen alive on Aug. 9. His Ford F150 pickup truck, which was missing at the time his body was found, was located unoccupied and parked on Interstate 88 near Dixon by Illinois State Police.

Based on information provided to investigators and personal property found in the vehicle, Kankakee investigators and Dixon police began searching the Dixon area for two subjects who were believed to have been in possession of the truck after Zaragoza’s death.

At about 8 a.m. Saturday, Dixon police located the 25-year-old man. He was taken into custody and released to Kankakee police detectives.

At about 1:45 p.m. Saturday, the body of Elliot Shepperd, 41, who had also resided in the same apartment building but in a different apartment than Zaragoza, was located in the attic of the building. Family members had reported him missing on Aug. 12. They have been notified.

Today at 11 a.m. Kankakee detectives located the second suspect, a 32-year-old Kankakee resident, in the 300 block of East River Road. After a foot pursuit, the detectives and patrol officers, with the assistance of an Illinois State Police K-9 unit, took him also into custody.

The matter is still under investigation with both subjects in custody and charges pending.

The Daily Journal is currently trying to learn the ID of the two arrested individuals.

Ahmaud Arbery: Dad and son charged with murder of US black...

Nurses protest at White House over lack of protective gear during...