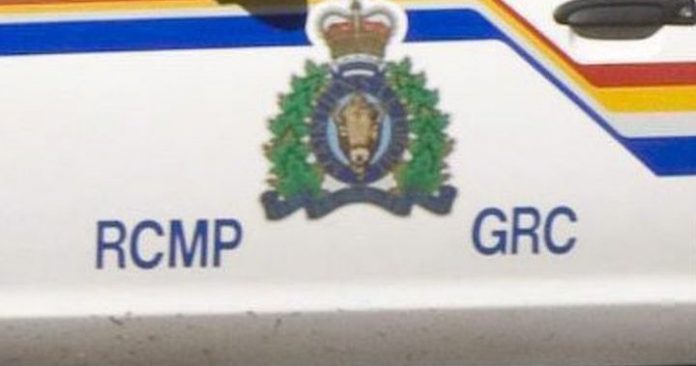 RCMP are investigating a two-vehicle crash on Highway 2 north of Edmonton on Friday that killed two people and sent five more to hospital.

Officers with the Westlock RCMP detachment responded to the crash, north of Nestow, at 2:44 p.m., police said in a news release issued Friday night.

According to RCMP, a pickup truck was headed north on the highway when it collided with an SUV headed south.

“The truck appears to have crossed into the southbound lanes,” RCMP said.

Two people in the SUV were pronounced dead at the scene while a third person in that vehicle was taken to hospital. Police did not provide details about the victims other than to say the people who died were both females.

Four people were in the pickup truck and all were taken to hospital with undisclosed injuries.

“The RCMP collision analyst attended to conduct a scene examination,” police said. “The cause of the collision remains under investigation.”

Police said that while officers had already left the scene Friday night, tow trucks were expected to continue moving debris away from the scene until about 11:30 p.m.

Driver killed when pickup gets lodged under big rig – fox5sandiego.com