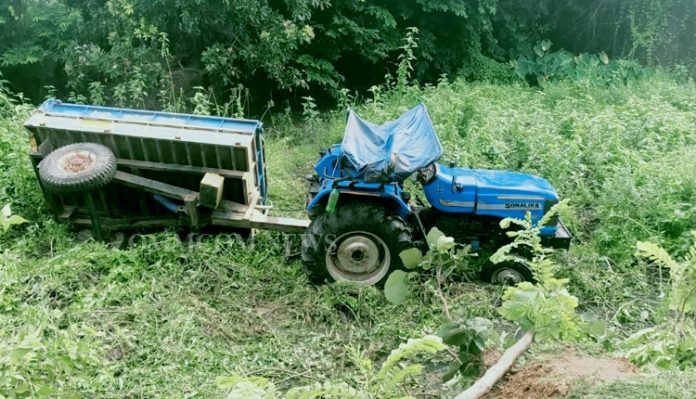 Baripada: Two people were killed and two other were critically injured after a truck they were in overturned near Jhirinkia under Morada police limits of Mayurbhanj district.

The quartet was on their way to the river bank for loading sand from river banks today morning when the accident occurred.

The deceased have been identified as Bhunda Murmu and Mangal Murmu of Tentuli Bati village. The injured have been shifted to Baripada’s Pandit Raghunath Murmu Medical College and Hospital.

The Real Story Behind The Jeep Comanche