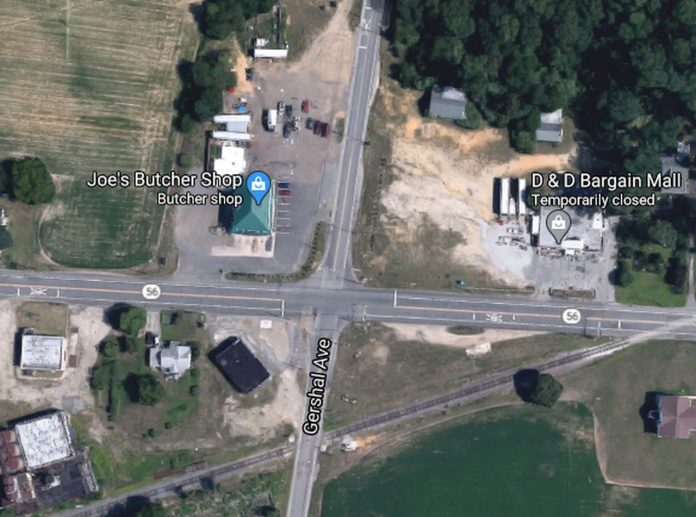 A driver and his passenger were killed in a two-vehicle collision early Sunday morning at a Salem County intersection.

An Infiniti I-30 sedan was traveling east on Route 56/Landis Avenue in Pittsgrove Township just before 12:30 a.m. when it collided with a Dodge Ram pickup truck traveling south on County Road 638/Gershal Avenue, according to a New Jersey State Police spokesman.

The two occupants in the Infiniti were pronounced dead at the scene. Authorities are withholding the names of the victims pending notification of family.

The Dodge driver, a 34-year-old Franklinville man, suffered serious injuries and was taken to a hospital.

The roadways were closed for about five hours and the cause of the crash remains under investigation, police said.

Our journalism needs your support. Please subscribe today to NJ.com.

Matt Gray may be reached at mgray@njadvancemedia.com.