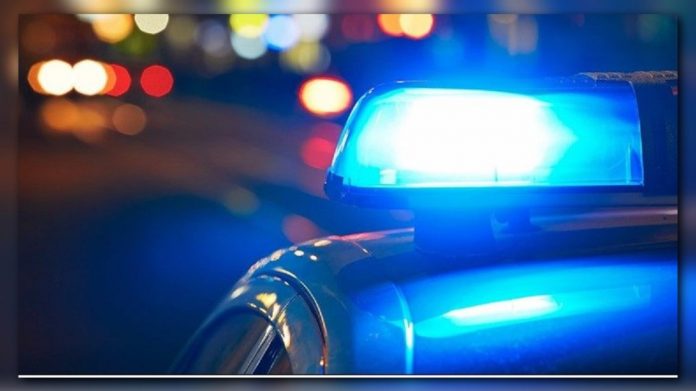 FHP said an officer with the Palatka Police Department was responding to a call while heading eastbound on US-17.

PALATKA, Fla. — Two people were killed Friday night after their pickup truck was struck by a Palatka police patrol vehicle, according to the Florida Highway Patrol.

FHP said an officer with the Palatka Police Department was responding to a call while heading eastbound on US-17. That’s when FHP said a pickup truck heading northbound on South 14th Street failed to yield and pulled out in front of the patrol vehicle.

FHP said the officer tried to avoid the pickup truck but was unable to and struck the driver’s side of the truck. The truck overturned and stopped inside the eastbound lane of US-17. The patrol vehicle then struck a nearby building.

The pickup truck’s 56-year-old driver and a 47-year-old passenger were pronounced dead. The truck’s 19-year-old passenger was rushed to a hospital with critical injuries. The officer was taken to Orange Park Medical Center with serious injuries, according to FHP.

Catch of the day! Moment thousands of tiny fish pour out...