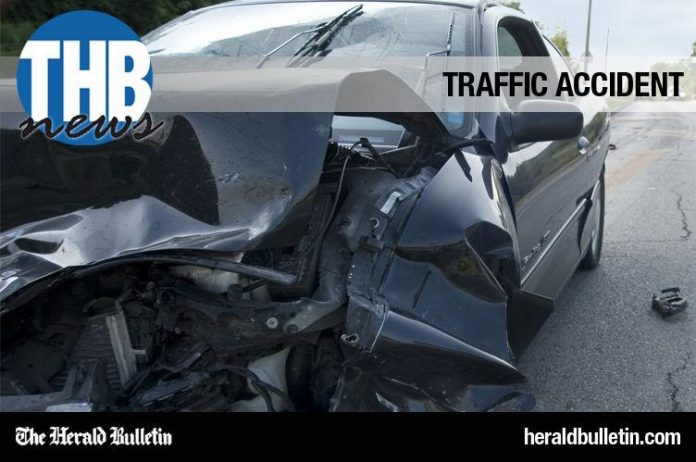 The collision occurred about 2 p.m. southeast of Elwood and northwest of Frankton at Madison County roads 900 North and 750 West, according to Sheriff Scott Mellinger.

The nature of the injuries and the identity of the drivers were not immediately available.

The pickup trucks had no additional occupants, the sheriff said. Crash investigators were on the scene at 3 p.m.