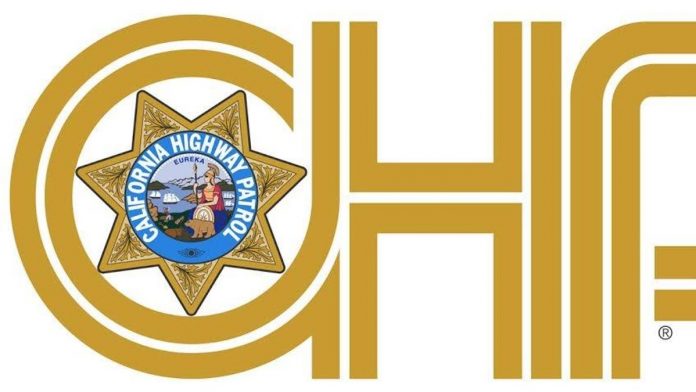 A Highland woman died and a Victorville truck driver escaped uninjured following a two-vehicle crash Thursday afternoon at an intersection near the community of El Mirage, according to officials with the California Highway Patrol.

The collision occurred shortly after 1 p.m. It involved a 2015 white BMW X5 SUV and a 2012 freight liner tractor-trailer pulling a dump trailer loaded with gravel. The SUV was northbound on Sheep Creek Road at an unknown rate of speed, while the tractor-trailer was eastbound on El Mirage Road at between 45 and 50 mph, a CHP statement said.

Witnesses at the scene told authorities that the woman in the BMW slowed but did not stop at a stop sign on Sheep Creek Road before turning the SUV onto El Mirage Road.

“After partially yielding, (the) BMW attempted to make a left turn onto El Mirage Road, directly into the path of the truck tractor combination, where a broadside collision occurred, causing fatal injuries to the driver (of the SUV),” the statement said.

The impact of the crash pushed the BMW into an open dirt area in the northeast portion of the intersection of Sheep Creek and El Mirage roads. The vehicle came to rest on its wheels.

The truck gradually slowed and stopped on the north dirt shoulder of El Mirage Road, facing east. The 53-year-old truck driver, a man whose name was not released, was uninjured, CHP officials said.

Officers responded and conducted a preliminary investigation after the Barstow Dispatch Center received multiple calls related to the crash. Alcohol and drugs are not suspected to be factors in the crash, the statement said.

The CHP Victorville Area office is handling the investigation. Anyone who witnessed the crash, or has information related to it, is asked to contact the office at 760-241-1186.

Daily Press Managing Editor Matthew Cabe can be reached at MCabe@VVDailyPress.com or 760-490-0052. Follow him on Twitter @DP_MatthewCabe.