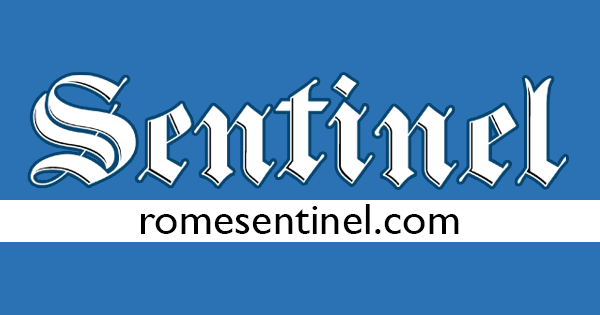 Shane M. Pinard, age 18, of Canastota, was a graduate of Canastota High School, district officials said. Two other students were injured in the crash, authorities said.

State police said Pinard was southbound on Vienna Road when he lost control of his 1999 Ford pickup truck shortly before 2 p.m., just south of Kellogg Road and about a mile north of the Village of Sylvan Beach. Troopers said the pickup went off the west shoulder and rolled over several times, pinning Pinard beneath the vehicle.

Several people in the area heard the crash and rushed to the scene. Troopers said they worked together to lift the vehicle off Pinard.

A Mercy Flight helicopter air-lifted Pinard to University Hospital in Syracuse. Troopers said he later succumbed to his injuries at the hospital.

Two passengers in the truck, a 16-year-old male and a 15-year-old male, were also taken to University Hospital with non-life threatening injuries, authorities said.

The Canastota Central School District shared on social media Sunday that Pinard was a recent graduate, and the two younger teens were also students.

“We are devastated by the loss of Shane, who we will remember as a good friend and an avid fisherman who lived life to the fullest,” officials posted on Facebook.

“We send our sincere condolences to Shane’s family and friends for strength during this tragedy. Our thoughts and wishes go out to the families of the other two students for a speedy recovery.”

School officials said guidance councilors, school psychologists and school social workers will be available remotely for anyone wishing for counseling or support. They can be reached via email or by leaving a message on the school phone number 315-697-2003.