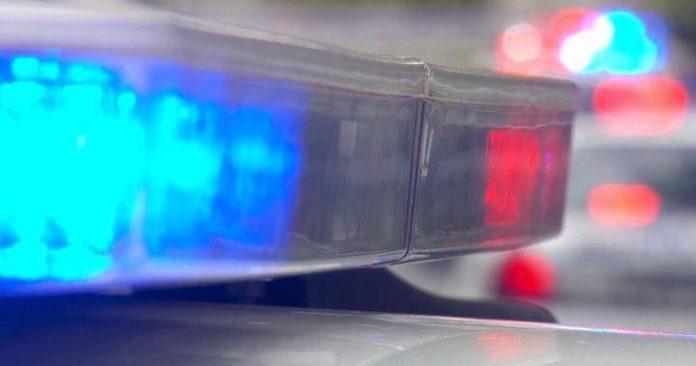 New Brunswick RCMP say a 21-year-old man from Dipper Harbour, N.B., died Saturday following a collision between a motorcycle and a pickup truck in Musquash.

Police said that shortly after 1:30 p.m., they responded to a report of a collision between a motorcycle and a pickup truck on Route 790 in Musquash.