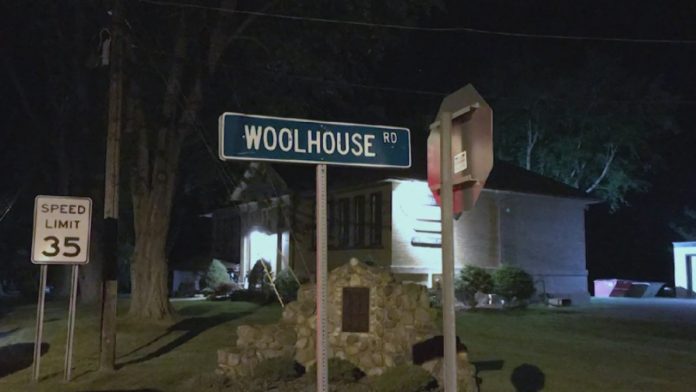 CANANDAIGUA, N.Y. (WROC) — The Rochester Police Department confirmed late Thursday night that Lt. Aaron Colletti, a 21 year veteran of the force — has died as a result of an off-duty incident.

Police say 44-year-old Colletti was riding his bike with his teenage son on Woolhouse Road in Canandaigua around 8 p.m. when he was struck by a pickup truck.

Ontario County Sheriff’s Office officials say the driver of the pickup truck was 70-year-old Canandaigua resident James Miller, who officials say lived nearby on the same road where the crash occurred. At this time no charges have been filed, but officials say the investigation is ongoing.

Colletti is survived by his wife, and four children.

Rochester Police Chief La’Ron Singletary said in a tweet following the incident that Colletti was a “father, a husband, a brother, a man of faith, and a public servant.”

“Our community mourns the loss of Lieutenant Aaron Colletti. Lt. Colletti was dedicated to protecting Rochester and was a man of deep faith. A faith he was sharing just yesterday while praying with strangers outside our Public Safety Building for a better world.

My heart is with his wife and four children as they mourn this unbelievable loss. I know our City and our community will hold them and lift them up. Let us all acknowledge and pray for them.”

Check back with WETM 18 News as we will continue to update this developing story.

Mom, 22, identified as pedestrian killed by big rig while pushing...

1985 Toyota SR5 Pickup Revamped to Resemble ‘Back to the Future’...