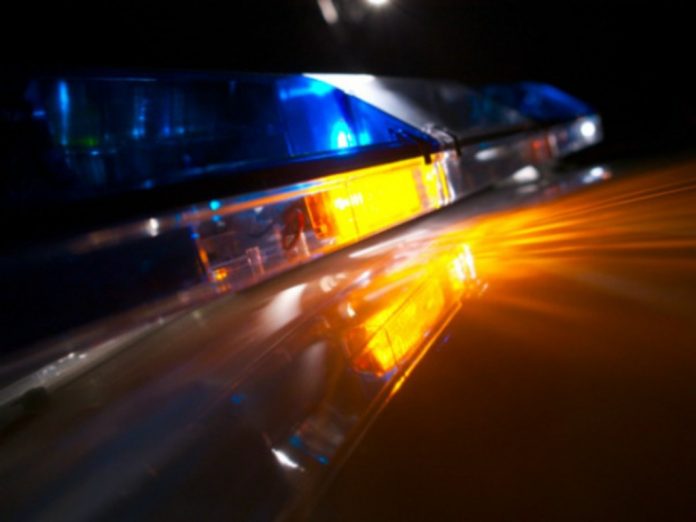 PHILADELPHIA (CBS) — A 23-year-old man suffered serious head injuries when the ATV he was driving crashed into a vehicle in North Philadelphia, police say. The accident happened on the 3300 block of N. Broad Street near Ontario Street just before 6 p.m. Saturday.

Police say at the time of the accident traffic on Broad Street had stopped to allow the 37-year-old driver make the left turn, but the driver of the ATV was traveling too fast to stop before contact was made.

Officials say an arrest and charges are pending further investigation of the accident.