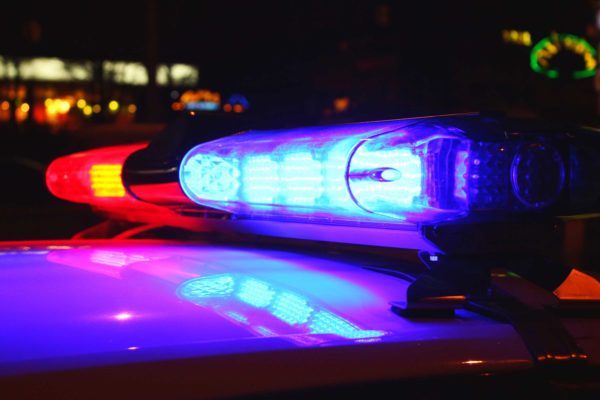 Four Hudson firefighters were involved in a crash Monday night while responding to a fire.

CBS affiliate WABI reports that the firefighters were riding in a pickup truck on Townhouse Road in Kenduskeag while en route to a fire in Glenburn about 10 p.m. when the truck struck a utility pole and a rock.

The truck, which wasn’t owned by the Hudson Fire Department, was a total loss, according to the TV station.

Three of the firefighters were taken to a Bangor hospital, where they were treated for injuries not considered life-threatening, ABC affiliate WVII reports. The fourth was examined at the scene, according to the TV station.

None of the firefighters were identified.

Hudson Fire Chief Josh Lilley told WABI that he is reviewing the incident to determine if any departmental policies were violated. The TV station reports that the Glenburn fire was not serious.

WVII reports the cause of the crash remains under investigation.