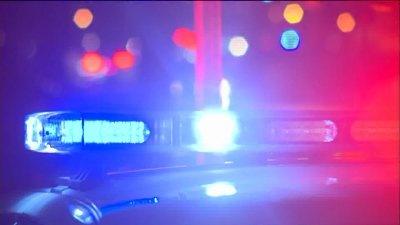 TOWNER, N.D. — A five-year-old girl in Towner, North Dakota is dead after getting hit by a pickup truck.

The North Dakota Highway Patrol says 21-year-old Samuel Leighton was moving his Ford truck in his driveway at around 3 o’clock Saturday afternoon.

After driving around 50 feet, he got out and saw the five-year-old laying there.

Authorities say Leighton did not realize he had hit the child until after parking the pickup.

The girl was taken to Trinity hospital where she was pronounced dead.

Leighton was not injured and is not facing charges.

The crash is still under investigation.

The US government is investigating 63,000 Tesla Model S vehicles over...

Challenges and Opportunities Reviewed in a New Study – Scientect

Tesla Model 3 ‘on Autopilot mode’ crashes into truck in Taiwan

Electric Vehicle Makers Find a Back Door to Wall Street