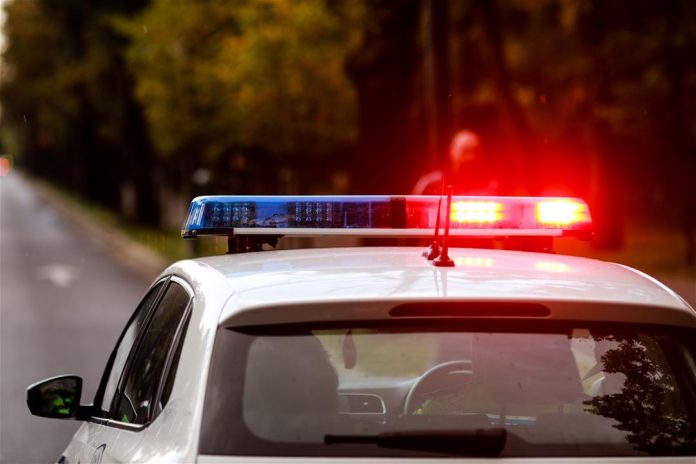 (Newser)
–
A fiery crash in Colorado Friday afternoon has left seven dead and one person with serious injuries. Per a Colorado State Patrol release cited by KDVR, the accident took place around 4:30pm along US Highway 40, between Kit Carson and Hugo. CSP reports that a white Ford F-150 pickup was towing a boat heading westbound when the driver decided to pass a semi in front of it by moving into the eastbound lane to the semi’s left, a legal passing zone. However, coming in the other direction was a green Chevy Silverado pickup.


“The Ford did not move back to the westbound lanes and collided head-on with the Chevrolet,” the CSP notes. After the collision, the Ford caught on fire. Police say four people in the Ford were killed (it’s not clear if there were survivors), while three of the four occupants in the Chevy died: two at the scene and one in an ambulance on the way to the hospital. The fourth occupant was taken to a hospital with life-threatening injuries, per CSP. An investigation is ongoing. (Read more Colorado stories.)

Ram unleashes the second installment of 1500 Built to Serve special...

‘Grow up’: Canadian man with Texas plates awakes to find his...