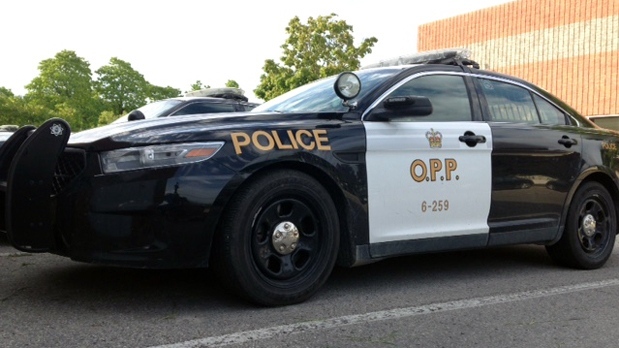 KITCHENER —
Wellington County OPP say thieves targeted a Ford dealership in Fergus and made away with nine pickup trucks.

Police were called to the Reliable Ford Dealership around 9:30 a.m. Sunday for reports of theft and mischief over the course of the weekend.

OPP say eight other vehicles were damaged due to attempted theft. These damage totals sit at about $80,000.

Numerous licence plates were also stolen off of vehicles in the parking lot.

Surveillance footage indicates the stolen vehicles were last seen heading south on Hwy. 6, according to officials.

Police believe the suspects have extensive knowledge of anti-theft devices and have the means to obtain multiple vehicles at once.

Anyone with information about the incident is asked to contact Wellington County OPP.

Do’s and don’ts of donations, and how it helps more than...