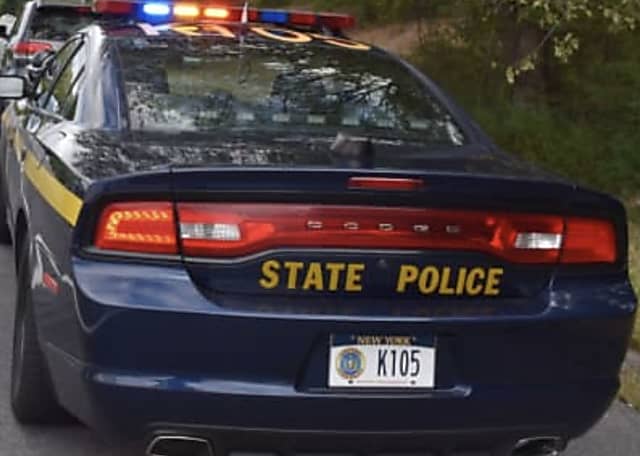 An 8-year-old boy was airlifted with serious injuries to the hospital after he was hit by a pickup truck while he was riding a dirt bike.

According to Hicks, the boy was riding the bike on Cove Road when he was struck by a Toyota Tundra, Hicks said.

The dirt bike was not street legal.

The boy was transported to Westchester Medical Center, state police said. His condition has not been released.

The incident is under investigation.

Check back to Daily Voice for updates.

This year’s Redlands Touch-a-Truck will be an online event – Redlands...