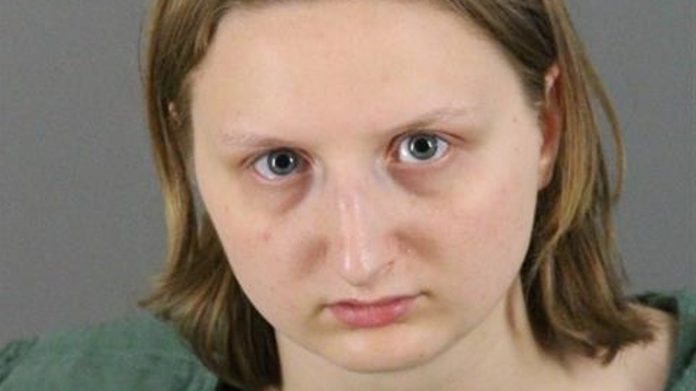 MUKWONAGO – The woman who stabbed a truck driver at random inside a Mukwonago convenience store in 2019 will have to remain in institutional care for 40 years.

Neither Wieczorkowski’s attorney nor state prosecutors disagreed with the verdict concerning her mental state in what officials said from the beginning was a completely random act of violence that nearly took the life of 59-year-old Jeffrey Gilbert.

The July 15, 2019, incident occurred inside the North Star Shell, 1060 N. Rochester St., where authorities found Wieczorkowski kneeling on the floor with her cellphone in one hand and a bloody 12-inch butcher knife in the other. Gilbert was found outside in the parking lot, after struggling to escape, with a 4-inch deep stab wound to his chest.

According to the criminal complaint:

Wieczorkowski openly suffered from mental health issues, one that she told authorities had shifted from suicidal to homicidal in nature shortly before the stabbing.

As she walked four miles from her parents’ town of Mukwonago home to the village service station, she had intended to find a female victim who “would be less able to defend themselves.” She instead opted to ambush and stab Gilbert because he just happened to walk into the aisle she was in.

Wieczorkowski was arrested at the scene and charged shortly thereafter. Just shy of one year later, she pleaded guilty to the charge, but under the qualification of her mental state, agreeing to mental care in lieu of a prison sentence.

The state’s Department of Health Services is in the process of assigning her to a qualifying institution, according to online court records. She will be given credit for the 401 days she has already served in custody.