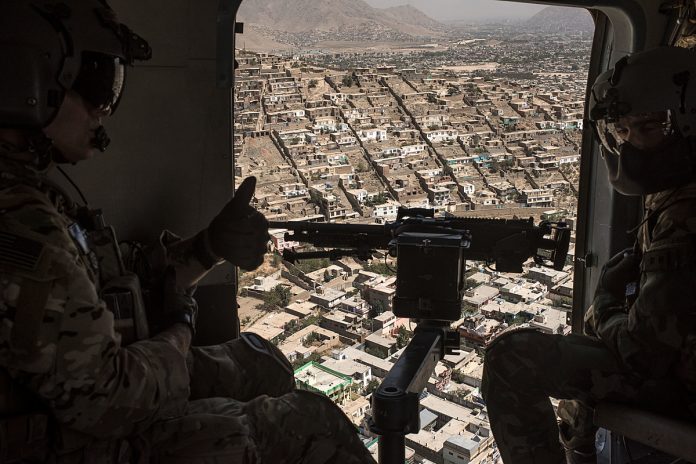 KABUL, Afghanistan (AP) — The Afghan government says it will free 900 prisoners, its single largest prisoner release since the U.S. and the Taliban signed a peace deal that spells out an exchange of detainees between the warring sides.

The announcement comes as a three-day cease-fire with the insurgents draws to an end on Tuesday.

The Taliban had called for the truce during the Muslim holiday of Eid al-Fitr that marks the end of the Islamic holy month of Ramadan.

There are expectations that the prisoner release could lead to new reductions in violence, and Taliban officials say they are considering an extension of the cease-fire.