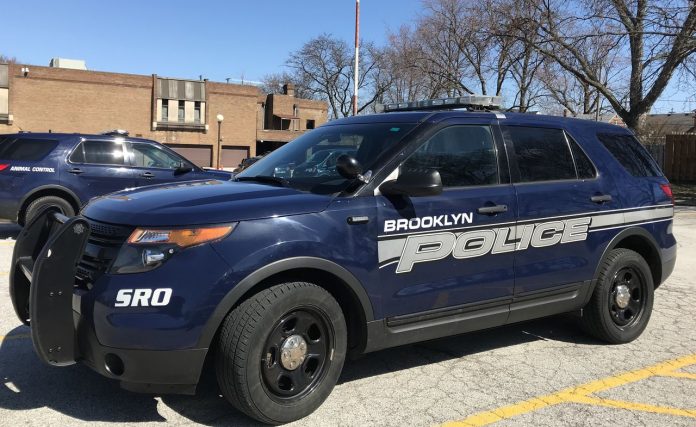 An arriving officer talked to an employee, who said three men came in to return a television. They were given a full refund.

At that point, the three thieves selected a new television and left the store without paying for it. Police were unable to locate the suspects.

Resisting arrest, Biddulph Road: On Aug. 23, police were dispatched to Giant Eagle after an employee observed a customer stealing items from the Biddulph Road store.

An arriving officer talked to the employee, who said the man took various items and left the store without paying. The officer located the shoplifter’s car.

While attempting to arrest the Cleveland man, the suspect resisted. After being restrained, he was taken to jail.

During a search of his vehicle, police found a concealed weapon. The thief was charged with theft, carrying concealed weapon, resisting arrest and possessing criminal tools.

An arriving officer located the Cleveland man, who was attempting to steal more than $91 worth of items. He was arrested and charged with theft.

An arriving officer located the North Carolina man, who was indeed passed out with an empty bottle of Fireball Cinnamon Whisky on the driver-side floor.

The driver was cited for open container.

Also, the Ohio Motor Carrier Enforcement unit took him out of service for 24 hours due to the presence of an empty liquor bottle in his commercial vehicle.

Moment a ute speeds on the outside of traffic on a...