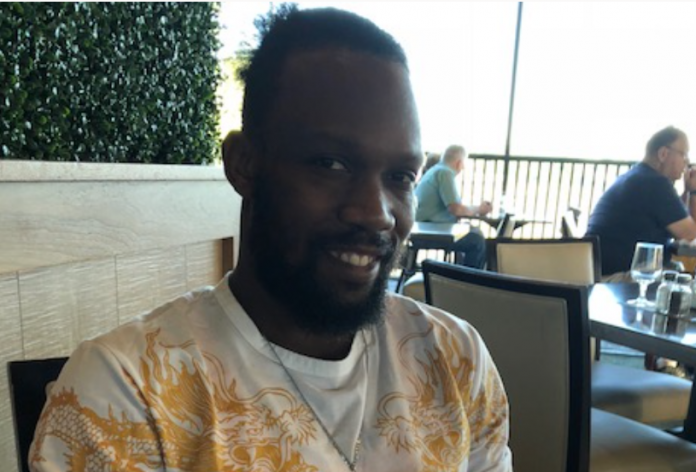 The Attorney General’s Office today also released the identity of the State Trooper who shot and killed Mr. Gordon.  He is Sgt. Randall Wetzel of Troop “D” of the New Jersey State Police.

The shooting remains under investigation by the Attorney General’s Office. However, the audio and video recordings are being released pursuant to Attorney General Directive 2019-4, the “Independent Prosecutor Directive,” which governs use-of-force investigations in New Jersey and requires that such records, if requested, be released to the public once the initial phase of the investigation is substantially complete, generally within 20 days.

The recordings are contained in 12 files, which have been posted online. Click here for files. To facilitate their review, the file names are numbered and described briefly below.

The Office of the Chief Medical Examiner, which is an independent agency housed in but not of the Department of Health, has not yet completed its medical examination report, including any conclusions about Mr. Gordon’s time of death. Once that report is complete, the findings will be shared with Mr. Gordon’s immediate family.

The information at the following link was previously made public pursuant to the Open Public Records Act, N.J.S.A. 47:1A-3.b., which lists specific criminal investigatory information that must be disclosed:

The investigation is being conducted pursuant to a state law enacted in January 2019 (P.L.2019, c.1), which requires that the Attorney General’s Office conduct investigations of a person’s death that occurs during an encounter with a law enforcement officer acting in the officer’s official capacity or while the decedent is in custody.

The investigation is ongoing and no further information is being released at this time. Under state law and the Independent Prosecutor Directive, when the entire investigation is complete, the case will be presented to a grand jury, typically consisting of 16 to 23 citizens, to make the ultimate decision regarding whether criminal charges will be filed. The Administrative Office of the Courts has temporarily suspended the convening of grand juries due to the COVID-19 pandemic.

The investigation is being conducted in compliance with procedures and requirements established in the Independent Prosecutor Directive, which is available at this link:

The Independent Prosecutor Directive, issued by Attorney General Grewal in December 2019, outlines a 10-step process for conducting independent investigations of use-of-force and death-in-custody incidents in compliance with state law. The directive establishes clear procedures governing such investigations to ensure that they are done fully, fairly, and independently of any potential bias. A summary of that 10-step process is available at this link:

Oconto County Sheriff Office arrests 9 people, including one after crash