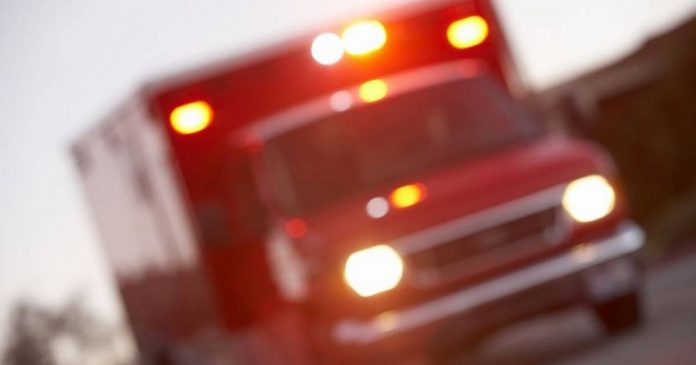 One person died after a motorcycle and truck collision Saturday morning in Woodstock.

The motorcyclist was assessed and flown to Advocate Condell Medical Center in Libertyville in serious condition, and was pronounced dead.

According to a news release, the Woodstock Fire/Rescue District and Woodstock Police Department responded to the area of Davis Road and South Seminary Avenue on Route 47 for a reported two-vehicle collision at 11:50 a.m.

When they arrived, first responders found the motorcycle driver in the roadway suffering from various injuries.

The driver of the second vehicle declined medical attention, the Woodstock Fire/Rescue District said. Route 47 was closed in both directions after the crash but reopened Saturday afternoon.

The McHenry County Major Crash Assistance Team was activated and is assisting in this investigation.

Video surveillance was obtained from the Exxon gas station at 2025 S. Eastwood Dr. Based upon the on-scene investigation, Lillund was issued traffic citations for failure to yield at a stop intersection and expired driver’s license, less than six months.

Police said the name of the motorcyclist is not being released to ensure notification of next of kin. At this time, alcohol is not believed to be a factor in this crash, and the investigation is ongoing.

Deadly unrest: Here are the people who have died amid George...