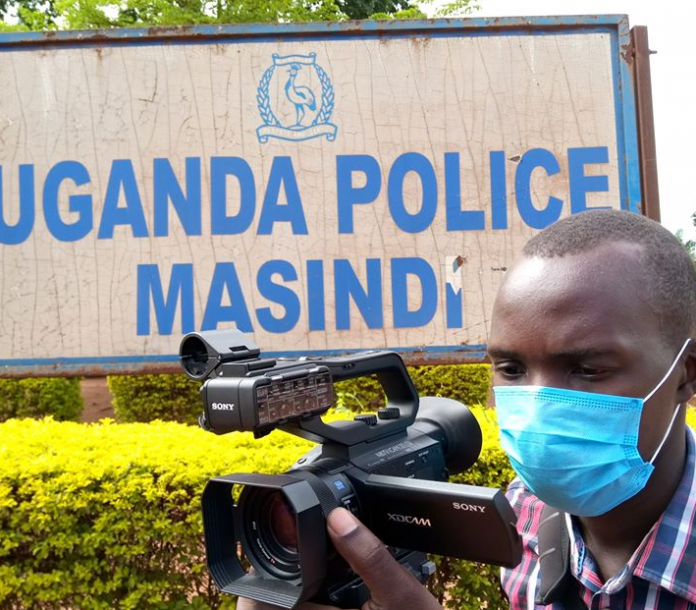 The police leadership has resolved to quarantine all the police officers residing in Masindi police barracks after one of their colleagues tested positive for coronavirus disease (COVID-19) on Friday.

Among the positive cases registered on Friday this week was a police constable who is also a detective and resident of Masindi police barracks.

The unnamed official tested positive during the ministry of Health’s rapid testing survey started this week to detect the virus spread among the community. The survey will be a basis for the next cause of action as the country nears to ending the countrywide lockdown on May 5.

Polly Namaye, the deputy police spokesperson says quarantining all the 104 officers and their family members living in Masindi police barracks is part of the resolutions made in the virtual meeting intended to devise means of containing the spread of the virus.

Police said it has since resolved to replace all police officers at Masindi police station and that reinforcements have been from other stations to ensure that the station remains fully operational.

Namaye says the logistics directorate that is headed by senior commissioner Richard Edyegu, will attend to the logistical needs of all the officers under mandatory quarantine until the ministry of Health clears them.

“All officers and their families under quarantine shall be tested for the virus and further measures shall be communicated to ensure safety of all people wishing to access police services at our stations,” said Namaye.

Police have reminded all police officers to exercise precaution while going about their duties to avoid contracting COVID-19. A section of Ugandans has often pointed to a level laxity exhibited by the security officers while enforcing lockdown and curfew guidelines. This week, a video emerged online showing officers at Malaba border taking bribes and handling truck doors without any protective gear.

Last week, the Agago district police commander (DPC), Samson Lubega was arrested on allegations of defying the presidential ban on social gatherings after he attended a party of over 30 revellers as ‘chief guest’.

Despite an existing preventive measure on social distancing, police and army officers are often seen bundled en masse on trucks without any protection. Uganda now has 88 confirmed cases of COVID -19 of which 52 have been discharged.

From poetry to 4X4 racing, Ballito’s trucking queen does it all