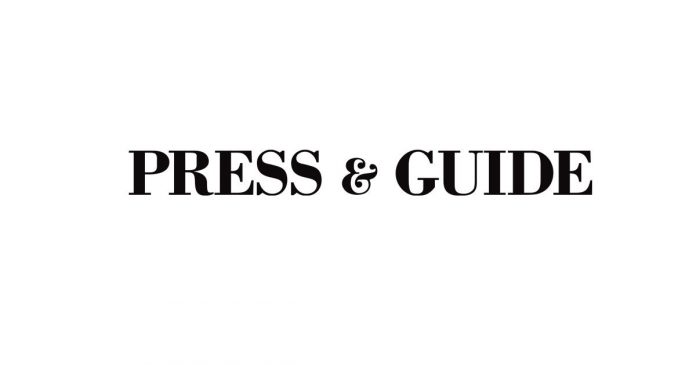 The man said he had permission to take the tires, but had no contact information for any store personnel. Police dispatch personnel were unable to locate a contact person for the store.

A police officer told the man to stop collecting used tires from the store until he had proof that he had permission to take them.

When police officers followed up with a Discount Tire day shift manager the next day, they learned that no one had permission to take the used tires. The manager further said he wishes to prosecute the man for the attempted theft.

NATIONWIDE REACTION: Protests over police killings rage in dozens of US...