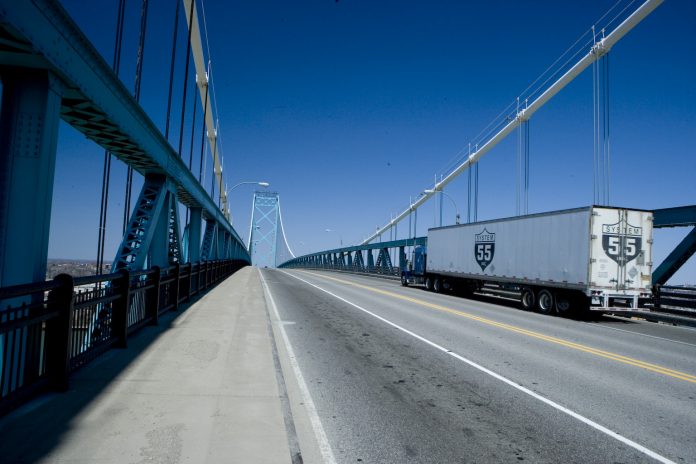 The Ambassador Bridge, linking Detroit and Windsor, Ont., is the busiest border crossing between Canada and the U.S.

In a tweet, Windsor Mayor Drew Dilkens paid tribute to the self-made billionaire, who was the son of immigrants from Lebanon.

In a tribute posted on social media, the Detroit Regional Chamber said Moroun was a self-made success story.

“With his passing we celebrate his life and the family he built in Detroit,” it said. Funeral arrangements have yet to announced.