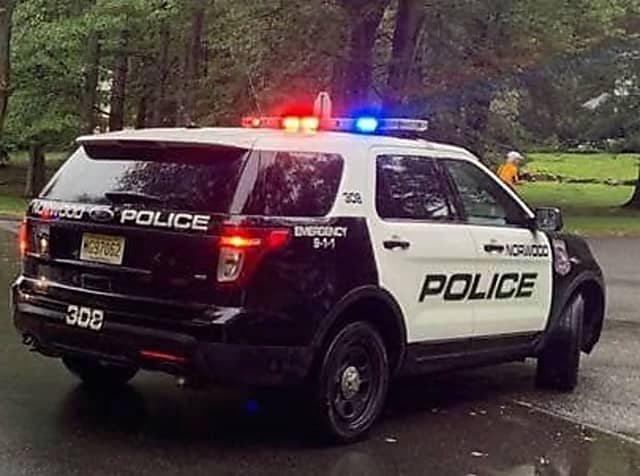 A private ambulance driver was ejected when a garbage truck ran a stop sign and slammed into his rig early Monday afternoon in Norwood, authorities said.

The driver was taken to Hackensack University Medical Center with what Police Chief Jeffrey Krapels said was a possible broken hip after the crash at Broadway and Summit Street around 12:45 p.m.

He was alone in the rig, not wearing a seat belt, when the driver of the garbage truck ignored the stop sign, Krapels said.

The truck driver and a passenger weren’t injured, the chief said.

Police were investigating at the scene.

Man Ejected From Jeep, Then Struck By Truck In Fatal Rockland...