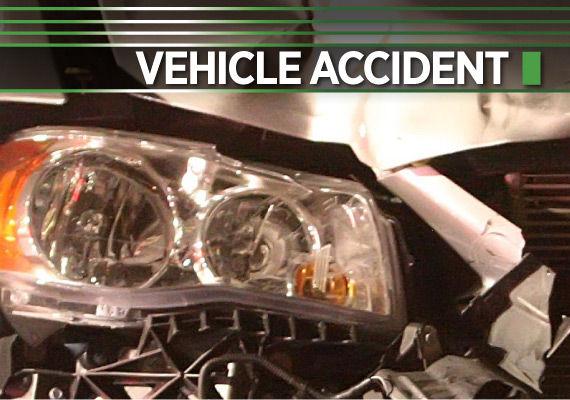 A collision between a pickup truck and a buggy that killed a 16-year-old Amish boy Saturday night in Eden Township left three other buggy passengers with serious injuries, police said.

Samuel K. Lapp died as a result of the accident along Route 372 in Eden Township, state police confirmed Monday. Lapp’s older brother, Benuel, who was driving the buggy, was seriously injured in the crash and was airlifted to Hershey Medical Center where police said he was in “critical” condition.

Also injured were Linda Lapp, 20, of Peach Bottom, and an unidentified 16-year-old boy, both of whom had what police described as “suspected serious injuries.”

The crash happened just after 7:30 p.m. in the 900 block of Valley Road (Route 372), east of Quarryville. It was raining on the night of the crash, which occurred just before sunset.

Success! An email has been sent with a link to confirm list signup.

Error! There was an error processing your request.

Police said a Dodge Ram 1500 pickup truck driven by Jordan Habecker, 21, of Gap was overtaking the buggy as it traveled east along Valley Road, near Bushong Road. As the pickup was about to pass the buggy, Habecker braked and then lost control of his vehicle, causing the truck to hit the back of the open buggy being pulled by two horses. All four buggy passengers were ejected, police said.

Habecker and a passenger in the truck were uninjured. Habecker was charged with speeding.