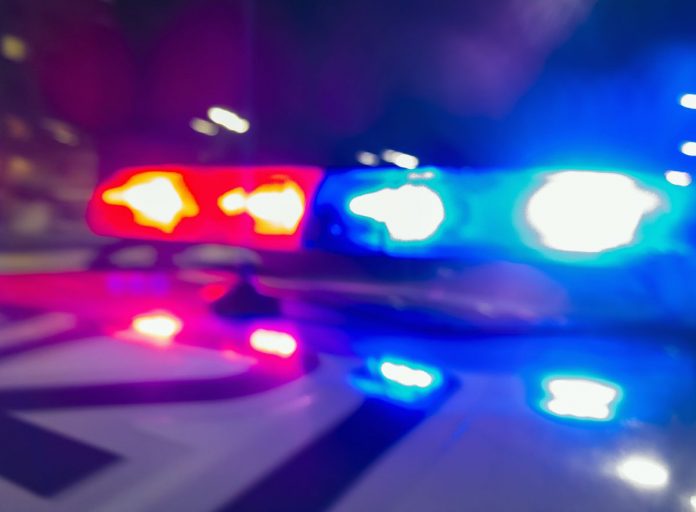 The longtime leader of an Anchorage rock band died Tuesday morning when he was hit by a pickup truck while crossing Tudor Road in a crosswalk against the light, police said.

Peter Ettinger, 59, was in a crosswalk on Tudor Road at C Street around 7:20 a.m. when he was struck by an eastbound pickup, police wrote in an online statement. The truck had a green light and Ettinger had been crossing against the red pedestrian light.

Ettinger was brought to a hospital but pronounced dead.

Police have not released the name of the driver and no charges had been filed. The investigation into the “dynamics of the crash” is ongoing, the department said.

“Pete loved what he did, he loved entertaining. It was everything to him,” his family said Thursday in a social media post.

Friends As the brother of Peter, and on behalf of his family, I wanted to ask Colin, Ettinger drummer, and one of many…

Check back for updates on this developing story.