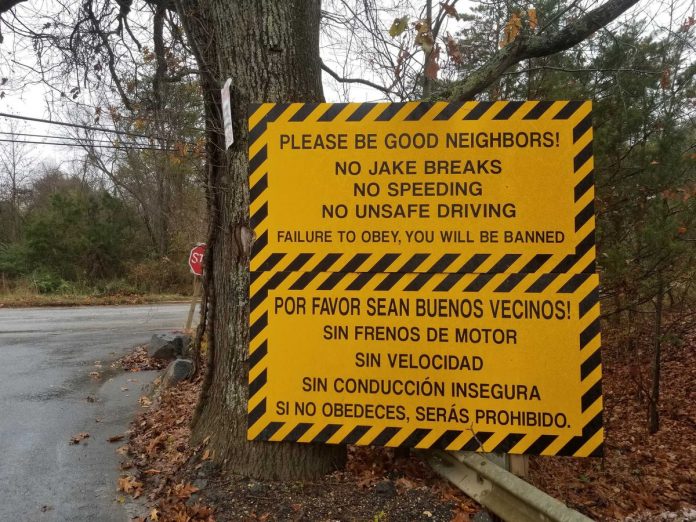 Chief of Traffic Engineering Nestor Flores said his department was contacted last year and initially set out to see if large trucks were traveling through the community, passing it by on their way to a different destination. They were worried trucks were using Sands Road as a cut-through, which would be against the law, but that wasn’t the case, Flores said, the trucks are destined for facilities along the roadway, which is allowed.