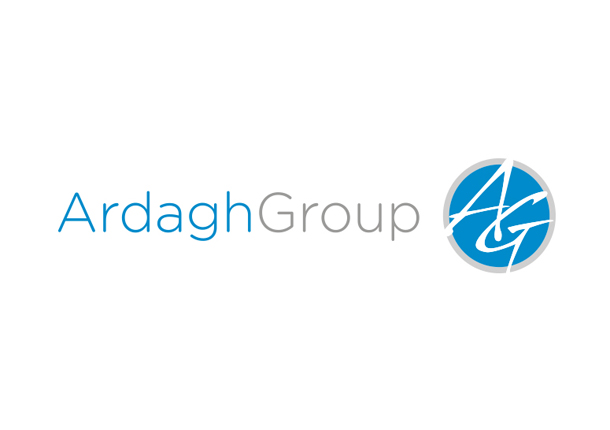 Ardagh Group, parent of glass container manufacturing plants in Dunkirk and Winchester, has raised $1 billion in a bond sale, The Irish Times reported this week.

That’s about $400 million than had been initially expected.

The glass and metal container company plans to use the funds to repay debt.

Based in Luxembourg, Ardagh is led by Paul Coulson of Dublin, Ireland.

“Ardagh is delighted with the continued and broad-based investor support we have received in this upsized financing, which further improves our debt maturity profile,” Coulson told The Irish Times.

Publisher Jack Ronald reminds readers that beginning next week The Commercial Review will no longer publish a Monday edition.

“Elimination of a publication day is something that has been contemplated for about a year in an effort to reduce production, postage, and delivery expenses,” Ronald said in a memo to employees last week.

“Similar moves are being made throughout the newspaper industry,” he said. “In the past two months, about a dozen Indiana newspapers have eliminated publication days. Others have merged or simply closed their doors.”

Ronald said the original target date for dropping the Monday edition was April 1, but that was postponed because of the coronavirus pandemic.

This marks the first foray by the world’s largest retailer into the resale market.

The company said in a press released it started planning the initiative a year ago and launched it at a time when the pandemic has forced many households to become even more budget conscious amid widespread furloughs and job losses.

Tyson Foods Inc., parent of Tyson Mexican Original of Portland, continues to make adjustments to its huge meat processing business in the face of the coronavirus pandemic.

A Tyson pork plant in Storm Lake, Iowa closed Thursday after more than 20 percent of its workforce tested positive for the new coronavirus. The Iowa Department of Public Health had confirmed 555 coronavirus cases at the plant out of a workforce of 2,517.

The company has set up on-site medical clinics, screened employees for fevers at the beginning of their shifts, required the use of facial coverings, installed plastic dividers between stations and taken a host of other steps to slow the spread.

The Washington Post reported this week that despite those efforts, the number of Tyson employees with COVID-19 has exploded from under 1,600 a month ago to more than 7,000 today,.

“What has happened at Tyson — and the meat industry overall — shows how difficult getting the nation back to normal is, even in essential fields such as food processing. Meat companies are spending hundreds of millions of dollars — on protective gear, paid leave, ventilation systems and more — because they were forced to shut dozens of plants that were among the top COVID-19 hot spots outside of cities,” The Post reported.

Crown Equipment Corp., the regional lift-truck manufacturer based in New Bremen, Ohio, has implemented a round of layoffs but has declined to release the number of employees involved.

A company spokesman told news media the layoffs were the result of supply chain issuees that have been interrupted by the COVID-19 pandemic.

Founded in 1945, Crown is one of the largest materials-handling companies in the world.

Inside Indiana Business reported that the company is purchasing 33 acres at I-69 and Indiana 67 for a 100,000 square-foot building in an $18 million development.

The company has already hired 34 workers in Delaware County and plans to hire more than 120 employees within the next 18 months.

It has leased two temporary office complexes in Muncie as the new property is being developed. The development is being financed by Capital Gains Corp. of Palm Harbor, Florida.

Bookout said in a press release, “Being community minded, BHI does not want to put the county at any risk. BHI’s strong financial position makes this a project that any community would love to work with. We’re really excited to have such a strong partner willing to make this level of investment in Delaware County.”

Novolex, a Coldwater, Ohio, manufacturer of packaging materials, has shifted to the production of isolation gowns for health care providers during the pandemic.

Formerly known as Accutech Films Inc., the Coldwater plant is on pace to manufacture 2 million gowns a month.

“The demand has been phenomenal. It’s been overwhelming actually,” Galen Killam, a senior technology and product manager, told The Daily Standard of Celina.

Because the plant made food-grade certified products, it was easy to adapt to making personal protection equipment.

Ardagh will soon be making bottles for Wollersheim Winery, a Wisconsin-based winery that is considered a leader in the Midwest. Ardagh is the largest domestic manufacturer of glass bottles for the U.S. wine market.

Genesee County officials feel storage building is worth it | Local...

Pick up truck crushed after crashing into rear of HGV as...