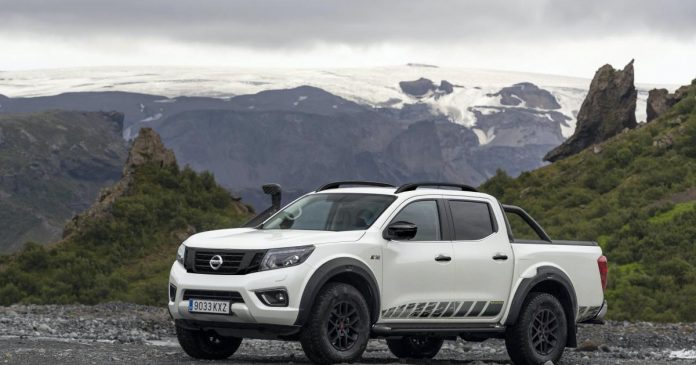 Toyota recently announced specifications for its new Hilux, bringing its updated workhorse into the fray once more. With an efficient new engine and more interior technology than before, the Hilux is certainly one to beat – but there are far more options available in the pick-up segment than you might think.

So let’s take a look at some of the key options in this ever-expanding market.

The Musso is a solid and dependable pick-up.

If you’re after a dependable, rugged and utilitarian pick-up truck, then Ssangyong’s Musso could be right up your street. The Ssangyong Musso represents excellent value for money, while a comprehensive warranty and servicing structure mean it should bring worry-free motoring.

A sturdy 2.2-litre diesel engine powers the whole affair, while the interior is comfortable enough for even longer journeys behind the wheel. 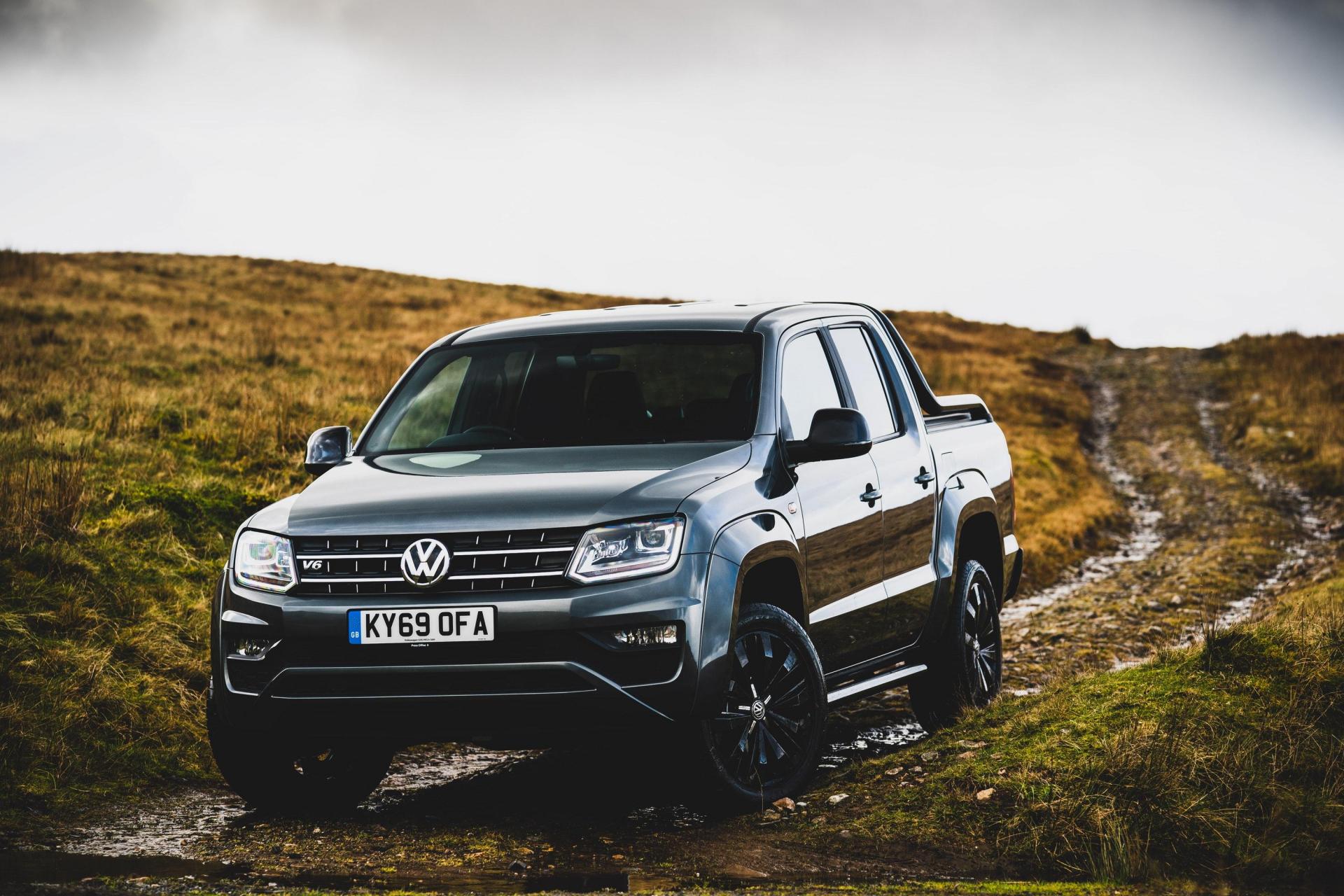 On a slightly more premium end of the spectrum sits the Volkswagen Amarok. Thanks to a punchy turbocharged V6 diesel it’s one of the most powerful – and one of the quickest – pick-ups on the market today, while its interior is finished in characteristically solid style.

It’s also one of the most refined to drive on the road, which means that it’ll be just as relaxing traipsing across motorways as it will be off-road. 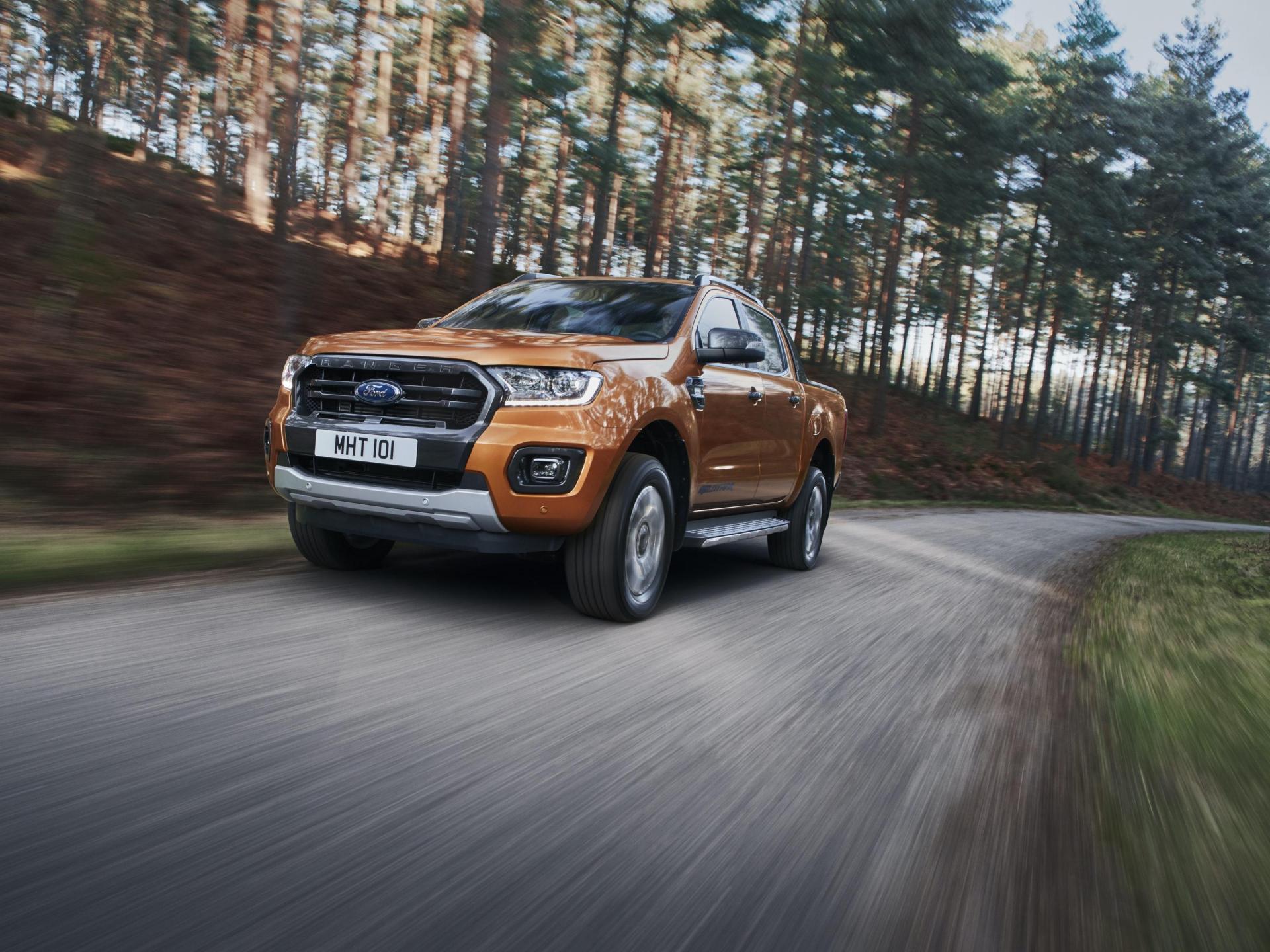 The Ranger is one of the most popular pick-ups in the UK today.

Ford’s robust and good-looking Ranger is one of the most popular pick-up choices in the UK, and it isn’t difficult to see why. It’s well priced, good to drive and, thanks to a diverse specification setup, is easy to configure just how you’d like it.

There’s also a Raptor version at the very top of the range for those who want a genuinely performance-orientated pick-up. 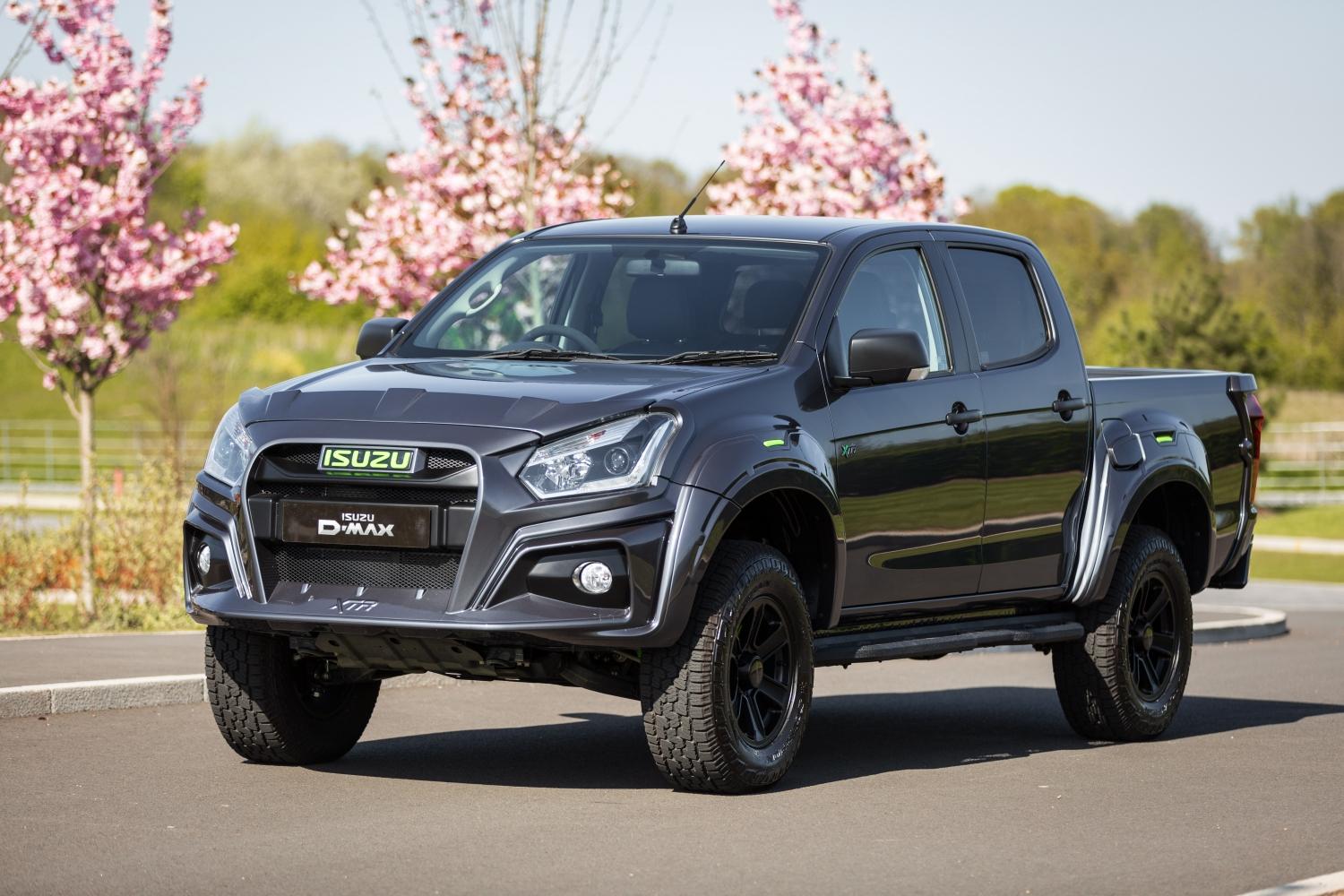 The D-Max is available in a variety of specifications.

Isuzu has built a reputation for creating hard-working and hard-wearing vehicles, and the D-Max is no different. It’s solid, dependable and, though lacking some of the road-going manners of others on this list, will conquer difficult terrain with ease.

Much like the Ranger, there’s a performance-orientated version at the top of the specification list – called XTR, it brings a bespoke suspension kit as well as plenty of additional equipment. 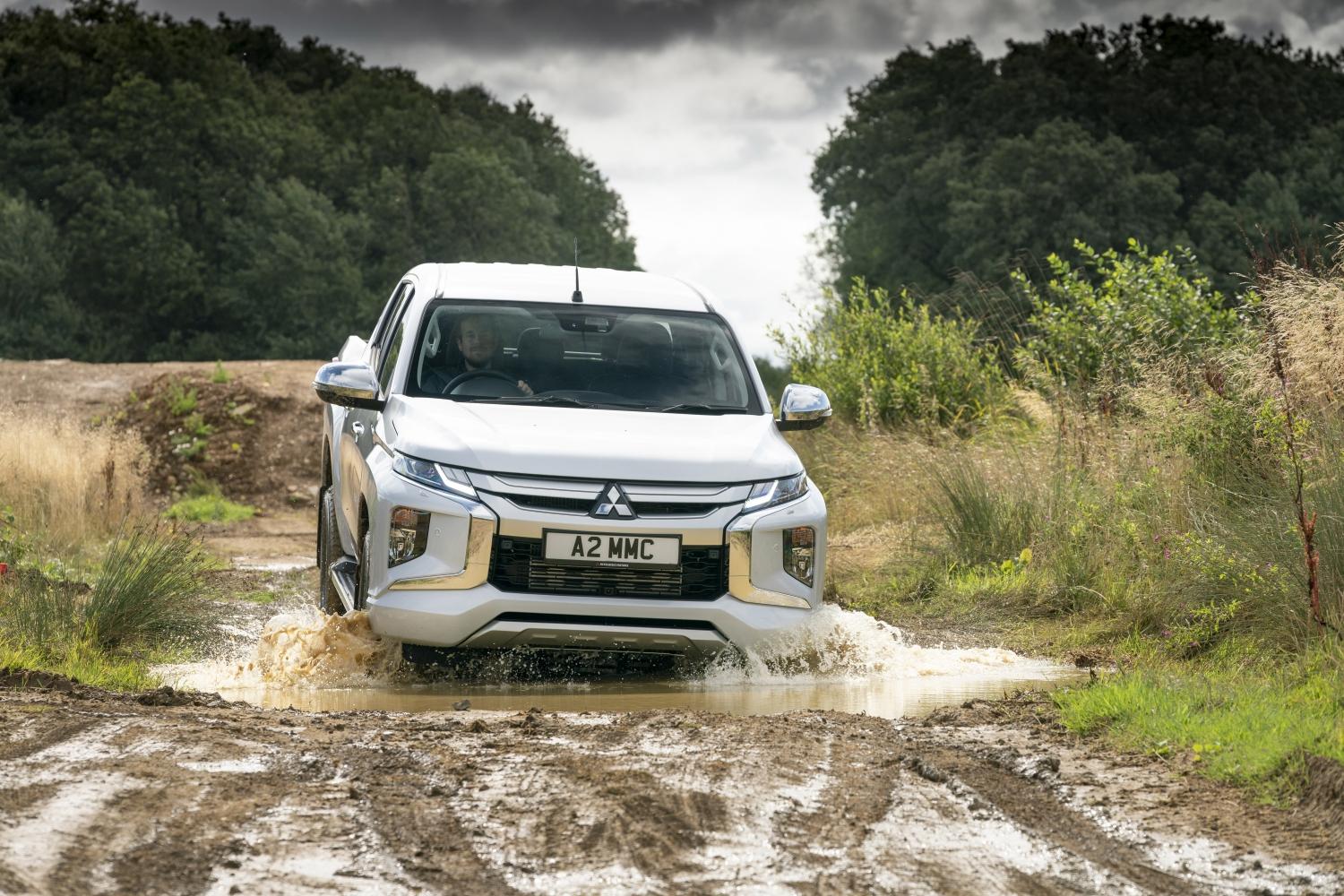 The Navara boasts strong styling and plenty of technology.

The Navara is a common sight, with its large, hard-to-miss front grille a consistent presence up and down the country. Its popularity is linked to just how dependable it is, as well as how much standard equipment it receives.

It’s relatively quiet and refined on tarmac too, but the Navara’s real prowess is revealed when the going gets tough. In difficult terrain, it’s hard to beat.

The L200 is a well-known pick-up, having been present in the segment for some time now. Over the years it has evolved and changed into a truck which has a real presence out on the road but backs this up with plenty of off-road performance.

It does lag behind in terms of on-road refinement, however, but does make up for this with just how accomplished it is over sticky surfaces.

Independent journalism costs money. Support Times of Malta for the price of a coffee.