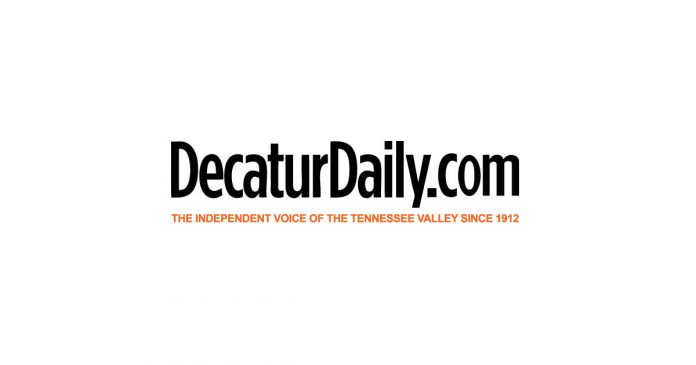 ATHENS—Athens police are investigating shots being fired before 9:30 p.m. Tuesday at the intersection of U.S. 72 and Hine Street.

According the Capt. Trevor Harris, officers found a white Ford F-150 truck parked in the J Mart parking lot with numerous bullet holes in it, but a driver was not at the scene. As many as 30 high-velocity rifle rounds were fired, he said, and at least one bullet from the shooting struck a nearby home.

No injuries were reported.

As officers and detectives were wrapping up their initial investigation into the shooting, a Decatur man reported he had been robbed at gunpoint while sitting in his car in a parking lot on Southwind Drive, according to Harris, and a male suspect took an undisclosed amount of cash from the victim, then fled on foot.