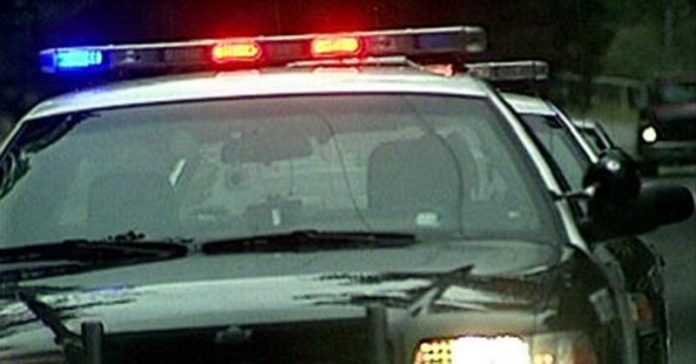 Athens police are trying to locate a man who robbed a popular convenience store Thursday and then snatched two customers’ cellphones on his way out.

The incident occurred Thursday afternoon at the Golden Pantry on Atlanta Highway, the Athens Banner-Herald reported.

According to the newspaper, a man wearing a medical mask entered the store about  3 p.m. and stole an undisclosed amount of cash from the register. He then took two people’s cellphones before reportedly getting into a Ford pickup truck and leaving the scene.

Officers later located the truck, but determined the woman driving knew nothing of the robbery, Athens police spokesman Lt. John Radford told the Banner-Herald. Instead, authorities said she voluntarily gave the suspect a ride from the store, but had no involvement in the actual crime.

Anyone with information about the incident or the suspect is asked to call Athens police.