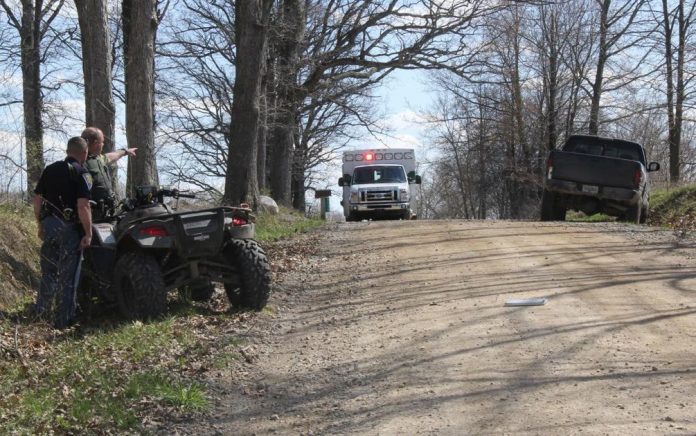 Norman Dohner, 43, of Hamilton was airlifted by a Parkview Samaritan helicopter to Parkview Regional Medical Center at Fort Wayne for treatment of head trauma and internal injuries.

A witness to the accident told police that the ATV was traveling at a high rate of speed.

The mysterious murder of a teenage runaway | MyPanhandle.com