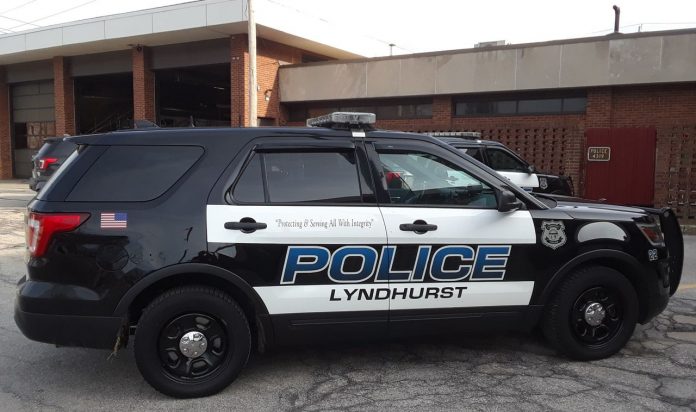 At 4:05 p.m. July 27, an employee of CVS/Pharmacy, 1443 Richmond Road, reported that someone left a package outside the store with her name upon it. Inside the package, the employee found cat feces and tampons.

There was no surveillance video available to digitally capture who left the package. The woman wanted the incident documented and for special attention to be paid to the business.

At 2 p.m. Aug. 1, a resident called police to report that a couple on the street had been heard arguing at their home for more than an hour and that the argument had moved outside, where things were being thrown around the driveway.

Police responded to find that a woman, 65, was arguing with her boyfriend, 62. After speaking with those involved, police arrested the woman for domestic violence, resisting arrest and assault of a police officer. The woman believed that her lung had been punctured and wanted medical help.

The man was charged with assault of a police officer and two counts of resisting arrest.

Improper handling of a firearm in a motor vehicle: Falkirk Road

At 11:55 p.m. July 30, an officer stopped a car that was seen driving through a red light without stopping. Driving was a Bedford Heights man, 23, while a Cleveland Heights woman, 20, was a passenger.

Police charged the Bedford Heights man with driving with a suspended license, driving without a license, not stopping at a red light, and improper handling a firearm in a motor vehicle. He was also arrested on the warrant.

At 5:20 p.m. July 28, an employee of Scalper’s bar, 5718 Mayfield Road, reported that someone used a key to scratch the side of his vehicle, which had been parked in the business’s lot.

At 7:45 a.m. July 27, a man reported that his truck was stolen from his home’s driveway. Inside the 2011 truck was the man’s carpentry equipment. The last time the man saw the truck was about 9 p.m. July 26.

The vehicle, while parked over night, had been left unlocked.

At 8:25 a.m. July 27, a man reported that his SUV had been stolen from his home’s driveway. The keys had been left inside the vehicle while it was parked for the evening.

At 7:25 a.m. July 27, a man reported that someone entered his unlocked car during the previous night. Reported stolen were a bag of $25 in change, sunglasses valued at $150, a garage door opener, house key, and a wireless Bluetooth speaker system.