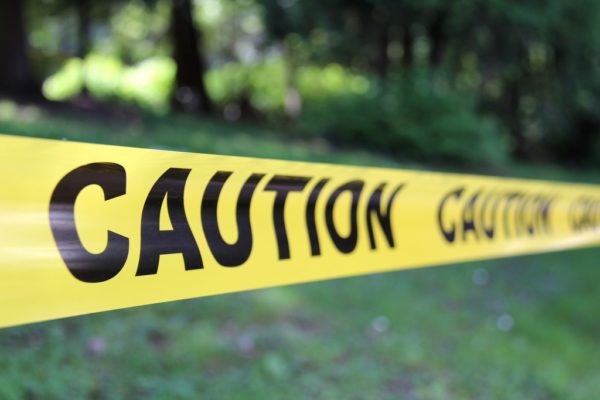 About 25 anti-racism protesters were in a crosswalk at High and Centre streets in Bath at about 4:15 p.m. on Thursday when the man drove through the crowd, which banged on the truck and tried to get the man to stop. Some in the crowd reported a hit and run, but no injuries occurred, police said in a statement.

Investigators expect to finish their investigation this week and forward a report to the Sagadahoc County District Attorney’s office, police said.

Have feedback? Want to know more? Send us ideas for follow-up stories.

Truck arrivals rebound after falling for six weeks in a row...

Chilling new phase as US morgues fill up