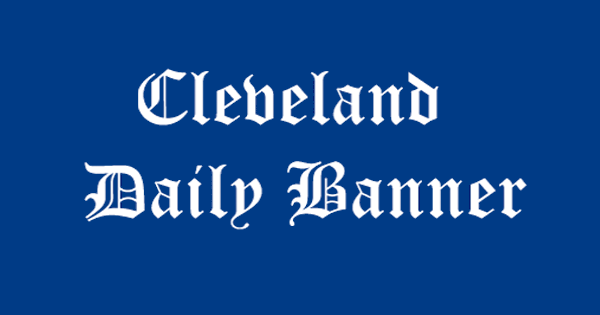 The Bradley County Sheriff’s Office is seeking the public’s help in locating two people in connection to a fatal shooting on Wednesday night at a home on Trewhitt Road S.E.

The deadly incident occurred Wednesday night, resulting in Isaac Gamble being taken into custody on charges of manslaughter, after he allegedly shot and killed Gregory Adam Ward.

“Other related developments of the incident resulted in charges of aggravated burglary to another suspect,” said Taylor Woodruff, the BCSO’s public information officer.

That suspect, Daniel Shelton, was charged with aggravated burglary.

According to the BCSO, at approximately 8:15 p.m. Wednesday, Bradley County 911 received separate reports of a vehicle crash and a burglary, both located on Trewhitt Road S.E.

“Upon arrival, deputies observed a truck crashed in the ditch a short distance from the burglarized residence, where they found the driver deceased from a gunshot wound,” Woodruff said, via a news release.

“It was at this time the connection between the two reported incidents was discovered. The deceased male was identified as Gregory Adam Ward, who was later determined to have been involved in the alleged burglary at the Trewhitt Road S.E. residence.”

According to Woodruff, shortly after Ward’s body was found in the truck, two more male suspects were located walking on New Street, approximately one mile from the scene.

“These two suspects were identified as Jacob Shelton and Daniel Shelton,” Woodruff noted. “Jacob Shelton had sustained a gunshot wound to his arm and was transferred to the hospital for medical treatment, while Daniel Shelton was taken into custody for questioning.

“Between evidence collected at the scene and witness statements gathered during this ongoing investigation, it has been determined by BCSO detectives that a group of males arrived to confront a resident of the Trewhitt Road S.E. address,” Woodruff said.

When there was no answer at the door, the group allegedly kicked the door in, “forcibly entering the residence and stealing several items. The two occupants (including Gamble) were hiding in the back of the residence.”

As the group departed and drove away in the truck, Gamble allegedly fired at the truck, striking Ward and Jacob Shelton, Woodruff stated in the news release.

On Friday, Woodruff provided an update that Jacob Shelton has been taken into custody for aggravated burglary. Authorities are still searching for Hale and Howard.

If anyone has information that would aid in the capture of these individuals,  report to the Bradley County 911 Center’s nonemergency line: 423-476-0678.