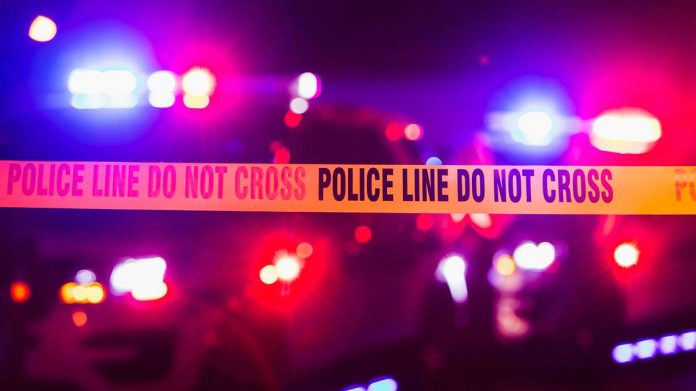 A 55-year-old woman from Beaufort was struck and killed by a pickup truck while walking in Shell Point Saturday night, according to authorities.

At 8:25 p.m., Holmes was walking on Cleveland Drive when a Dodge Ram driving in the same direction struck and killed her, according to S.C. Highway Patrol Master Trooper Brian Lee, although SCHP reported Monday that it was alerted at 9:38 p.m. of the crash.

An autopsy has been scheduled for Tuesday, said Allen.

The collision is under investigation by SCHP, and no charges have been filed.

Jake Shore is a senior writer covering breaking news for The Island Packet and Beaufort Gazette. He covers crime and the courts system in Beaufort and Jasper Counties. Jake originally comes from sunny California and attended school at Fordham University in New York City.