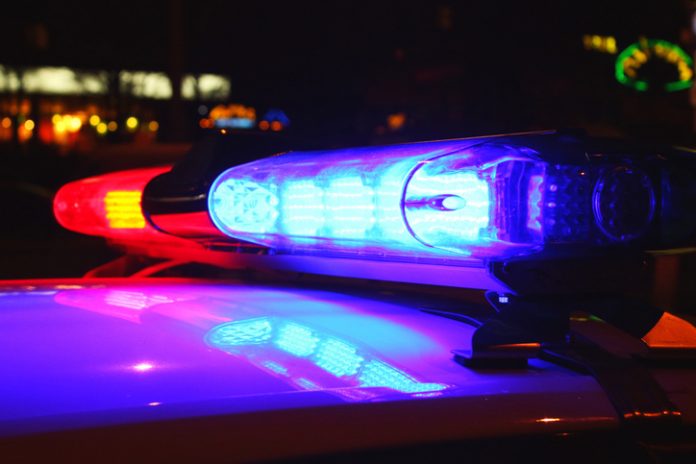 BENNINGTON, N.Y. (NEWS10) — The Bennington Police Department reports the arrest of 67-year-old Christopher E. Denio after he allegedly threatened to shoot a “repo man” in the act of repossessing his vehicle.

At about 3 p.m. on Tuesday, officers were called in by an operator of an automobile repossession company, Location Services, in Burnt Hills. The operator reported that, in the process of repossessing a pickup truck in Bennington, the pickup’s owner—later identified as Denio—tried to drive it off the lift when it was already hooked up to the company tow truck.

Next, Denio got out, heading inside to grab a rifle. He allegedly approached with the gun pointed. The barrel of the rifle reportedly made contact with the driver’s side window as the operator sat inside. Denio reportedly shot out and deflated two tires, warning that he’d shoot unless they dropped the SUV.

When police arrived, Denio was driving a pickup down the driveway. They directed him to pull into a parking area, where they stopped the truck and apprehended him.

The truck stopped and officers were able to apprehend Denio. His charges are: