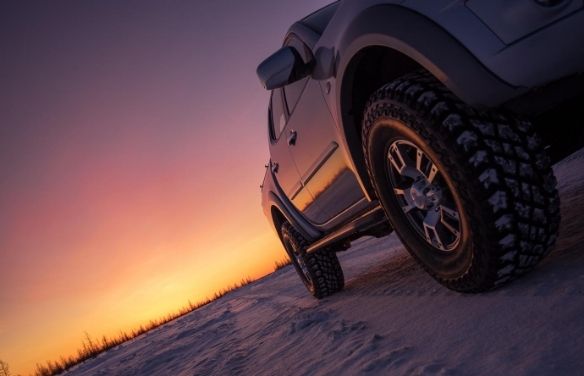 Pickup trucks come in all shapes and sizes. Some are best for work, while others work best for play or sport. Nevertheless, each year truck companies release newer options and redesigns for their signature series. Here are some of the best pickup trucks we want in 2021.

Mid-sized trucks have gained a love-hate reputation in pickup truck culture. Some people stand by their adaptability, fuel economy, towing power, and stylish aesthetics, while others claim they cannot perform or maintain the same appearance as the full-sized alternatives. Regardless, there is one mid-sized truck that both sides agree is exceptional in every aspect: the Toyota Tacoma. As the most versatile mid-sized truck to date, it’s shown itself to be reliable, durable, and capable of on- and off-road performance. The 2021 Tacoma might not change significantly compared to the 2020 model, but the various trim options and modification upgrades show how serious it is in comparison to others.

While not known for its versatility like the Tacoma, the Honda Ridgeline has shown through numerous reports that it’s one of the safest, most secure pickup trucks on the road today. Coming from the company recognized mainly for their sedans and SUVs, the Ridgeline is a great family-friendly truck with similar inner workings as Honda’s other models, like the Accord and Civic. One thing many people complain about in the family-oriented vehicle is its bulky appearance, even for a mid-sized truck. Still, Honda listened, and the Ridgeline is likely to get a new design that upholds traditional pickup styles with a modern twist to keep up with competitors.

One cannot mention the best pickup trucks we want in 2021 without referencing Ford’s newest additions to its F-Series. Arguably the biggest news Ford is teasing for the next year is electric and hybrid additions to its famous lineup. Ford is known as an American classic, especially when it comes to its trucks. It’s monumental for a major brand like Ford, with such a loyal fanbase, to switch gears toward sustainably fueled vehicles. This new direction could also start a trend in electric vehicles in other brands, such as Chevy, Dodge, Toyota, etc. Of course, whether it’s oil or electric-based, Ford trucks remain some of the best trucks to modify for off-roading or towing performance.

While we’re on the topic of electric vehicles, some companies have pledged to produce 100% electric pickup trucks in the coming years. The Rivian R1T, for instance, is set to release their all-electric truck, which first debuted at the LA Auto Show. The sleek design and all-terrain tires make Rivian a fierce competitor to mainstream truck companies, while they also signify a drastic change in consumer tastes and preferences. Although Rivian’s other set vehicle, the R1S, is an SUV, we’re excited to see what else is coming to in the next few years.

PUBG Season 8 “remasters” Sanhok and adds a truck full of...