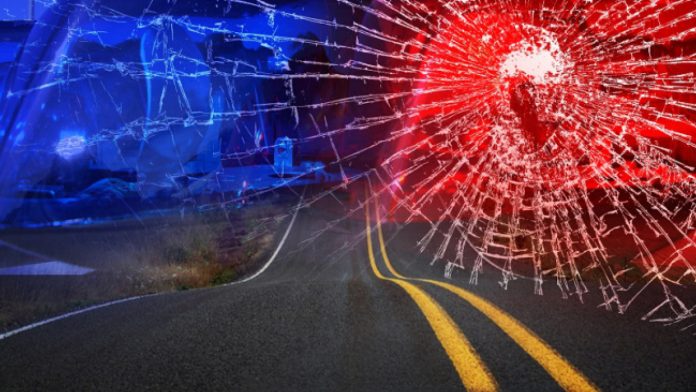 58-year-old Russell Holcomb of Las Animas was riding a bike westbound on Colorado Highway 50 in the westbound lane. A Chevy pickup driven by a 17-year-old juvenile from Rocky Ford was going eastbound on Highway 50.

Holcomb was ejected from the bike and sustained serious injuries. Holcomb was transported to Arkansas Valley Regional Medical Center by ambulance then flown by helicopter to Memorial Central in Colorado.

All people in the Chevy pickup were uninjured. Alcohol is being considered as a possible factor in the crash.