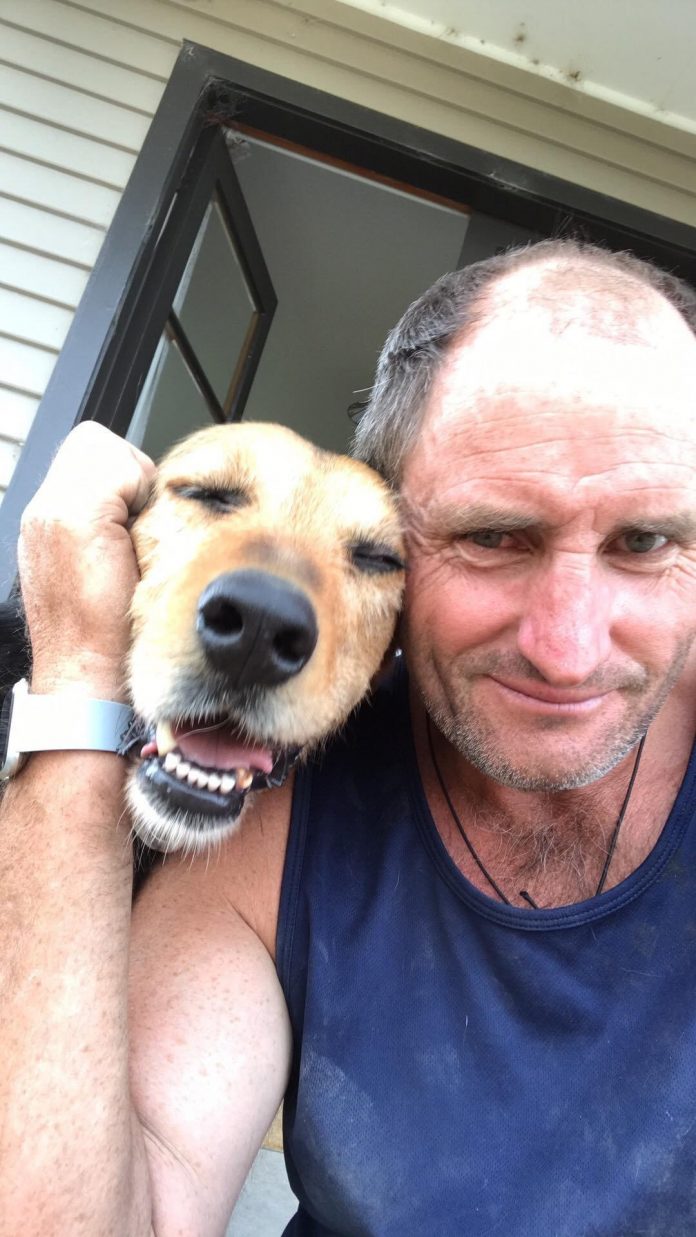 After a 25-year history driving stock trucks around the country, and with his son getting ready to fly the coop, he felt a call to the farm.

For the last 12 months, the 45-year-old has been the sole shepherd on the 3500ha Ben Ohau Station at Twizel.

“I came with an open mind and two dogs. Increasing my team up to four dogs, I [now] do 95% of the stock work and love the challenge this property gives me every day.”

“If you peel the layers of the onion back, I had my own business up until three years ago,” he said.

“I had been an owner-driver for the best part of 15 to 18 years and saw an opportunity in Feilding of all places for someone that had a bit of get-up-and-go about them.”

He moved from Ashburton to Feilding to become an owner-driver for Otorohanga Transport, and within 12 months had built a million-dollar business with more work than he “could poke a stick at.”

“I went up there with one truck and by the end of it had three full-time stock trucks with enough work for five or six, but could not find the right employees.

“It was a competitive industry — a lot of the time you were working really hard to make nothing.”

Following a marriage break-up, he was advised by his accountant to liquidate the business.

Mr Kennedy had to get back up on his feet and transitioned back to the South Island in 2018 to work for Rural Transport in Fairlie.

“My son, Riley, came down to live with me for some time before flying the nest and when he left, I was ready to do something completely different — maintaining a love of the land but certainly not knowing what I know now about animal health and merino wool.”

Twelve months ago he was actively looking for a farm job, something that had always been a goal.

In his own mind he was ready to move on from what he had always known but it was not easy going up against university graduates 20 years younger than him for a position he had no experience in.

“This job came up and thought I was ready for it. Must have interviewed well enough, and here we are, one year on,” he said.

He was now the head and only shepherd on Ben Ohau station, and being given more responsibility as time passed.

“I enjoyed driving and the challenge it gave every day but they were long hours. I initially started work with Wilson Bulk transport in Ashburton and then drove for Otorohanga [a North Island-based company] with trucks in the South Island and carted livestock between the two.”

Riley was 18 months old when Mr Kennedy decided to make the move to Feilding, where it was hard to say goodbye to family and be away for weeks at a time.

“When I finished at night at least I was going home to my own bed, rather than sleeping in the truck or showering at the freezing works.”

He had always heard about what it was going to be like to have a career change, and in the first three months there were times when he questioned whether he had made the right choice.

“If I can inspire someone else to change roles this close to middle age, go for it. I love learning and seeing the dogs grow in their role as I continue to grow into mine,” he said.

“Hand on heart, I am absolutely loving it.”