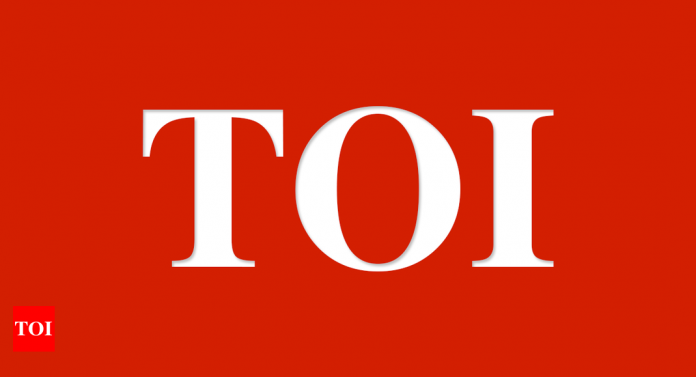 Nashik: A couple died in a road accident after a truck hit the motorcycle they were travelling on and ran them over in Nashik Peth-road on Wednesday night. Dindori police have arrested the truck driver for causing death due to negligence.
The deceased, identified as Anil Madhukar Salve (45) and his wife Sarla (40), are residents of Kailasji Society, Jail Road, Nashik Road. The truck driver has been identified as Kailas Pawar (38), a resident of Valsad, Gujarat.
Police said the couple was returning home on their bike after meeting their relatives in Nalegaon when the incident took place. While they were passing from near Ashewadi village on the Peth Road at around 8 pm, a speeding truck coming from the opposite side hit their bike and ran over them.
The couple suffered serious injuries on their head and other parts of the body, and died on the spot. Dindori police rushed to the spot and detained the truck driver, who was later arrested under Section 304 (A) (causing death due to negligence) and other sections of the IPC and Motor Vehicle Act regarding rash driving.
19-year-old dies in an accident
A 19-year-old youth died in an accident when the pick-up truck he was travelling in turned turtle near Vinchur village on Vinchur-Dongargaon road.
The deceased has been identified as Vedant Khule, resident of Devgan in Niphad taluka .
The deceased’s father lodged a complaint against the pick-up truck driver identified as Wajid Ali Shah, resident of Devgaon, for rash driving and causing the death of his son.

Ready to rev up: Macomb manufacturing plants prep for return |...