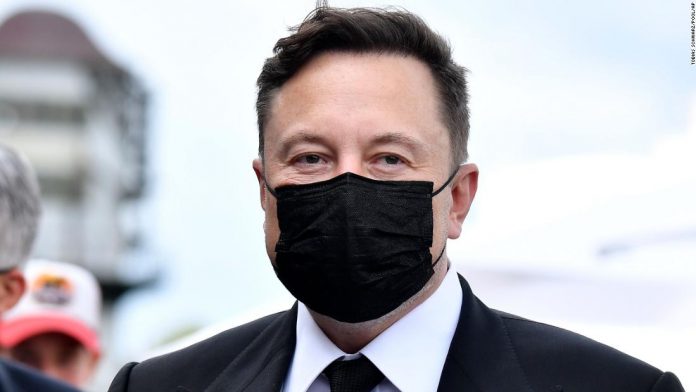 After Microsoft (MSFT) co-founder Bill Gates cast doubt on the viability of electric trucks, Tesla (TSLA) CEO Elon Musk said this weekend he thinks Gates ‘has no clue.’ Musk responded to a tweet Saturday on how he felt about Gates’ declaration on electric vehicles.
Gates detailed his thoughts on electric vehicles in a blog post in August, explaining why he was dubious about the potential for EVs as long-haul vehicles. His reason: “batteries are big and heavy.”

“Even with big breakthroughs in battery technology, electric vehicles will probably never be a practical solution for things like 18-wheelers, cargo ships, and passenger jets,” Gate wrote in a blog post. “Electricity works when you need to cover short distances, but we need a different solution for heavy, long-haul vehicles.”

The philanthropist steered instead towards “cheap, alternative fuels” — particularly biofuels — as a possible viable solution for commercial vehicles. But he gave credit to legacy automakers GM and Ford and new carmarkers Rivian and Bollinger for their advancements in producing all-electric pick-up trucks.

Last year, Tesla revealed its new electric pickup, the Cybertruck and a more expensive version of the truck, the Tri Motor All-Wheel-Drive. Tesla says production for the Cybertruck will begin in late 2021, with production for the Tri Motor AWD version in 2022.
Musk’s negative remarks about Gates aren’t the first time they beefed. In February, the electric car company CEO said in a tweet he found conversations with him “underwhelming.” The diss came after Gates mentioned in an interview he purchased an electric Porsche Taycan and not a Tesla.